Six Ukrainian soldiers have been killed and another twelve injured in the Donbas conflict zone over the last 24 hours, National Security and Defense Council spokesman Andriy Lysenko said at a briefing in Kyiv on Tuesday, according to an UNIAN correspondent. 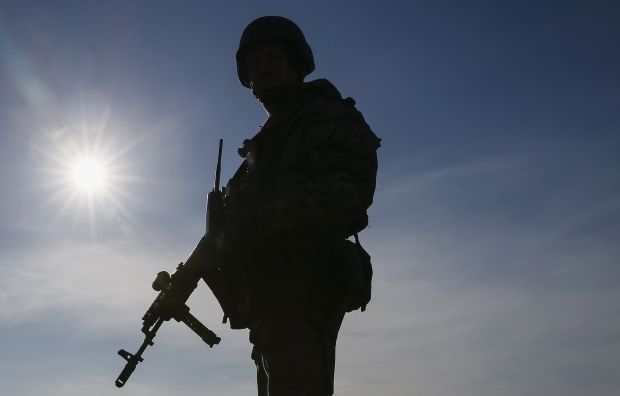 "Over the last day, we have lost six Ukrainian soldiers, and another twelve were injured as a result of military clashes," Lysenko said.

The death toll in the last 24 hours is one of the worst in many weeks in eastern Ukraine, and comes amid a sharp rise in the intensity of the fighting in the conflict zone that began to flare up over the weekend.