The circumstances of his death are not disclosed. 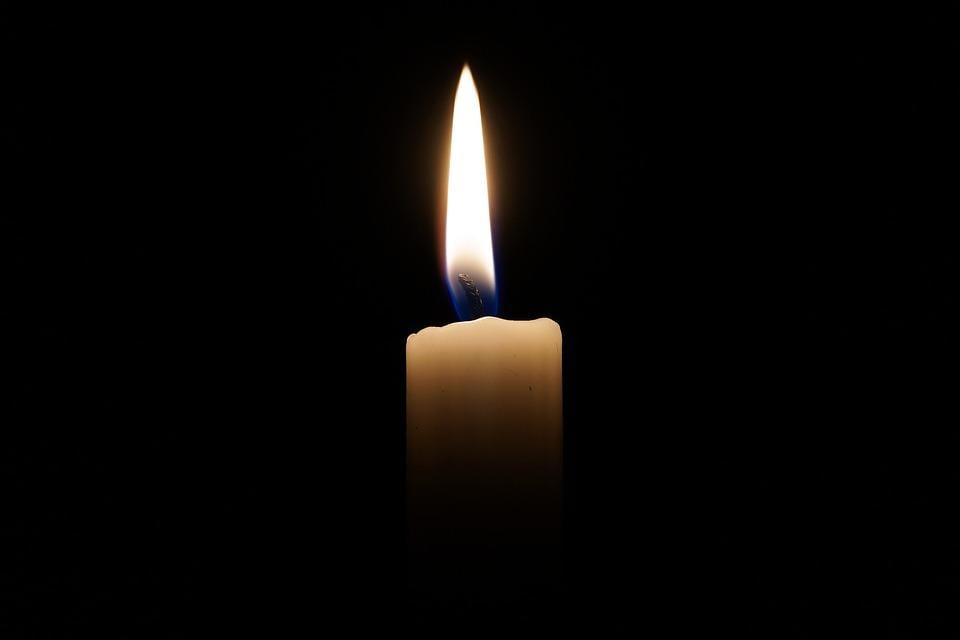 A 24-year-old Ukrainian soldier Andriy Protsenko has been killed by Russian-led forces in Donbas.

The soldier died as a result of enemy shelling on Monday, September 2, as reported on Facebook by the Air Force Command of the Armed Forces of Ukraine.

The deceased was a native of the village of Bokhonyky in Vinnytsia region.

The circumstances of his death are not disclosed.

If you see a spelling error on our site, select it and press Ctrl+Enter
Tags:DonbasUkrainedeathRussianAggressionhybridwarsoldier