One killed in blast at mine in occupied Donetsk

The causes of the explosion are being established. 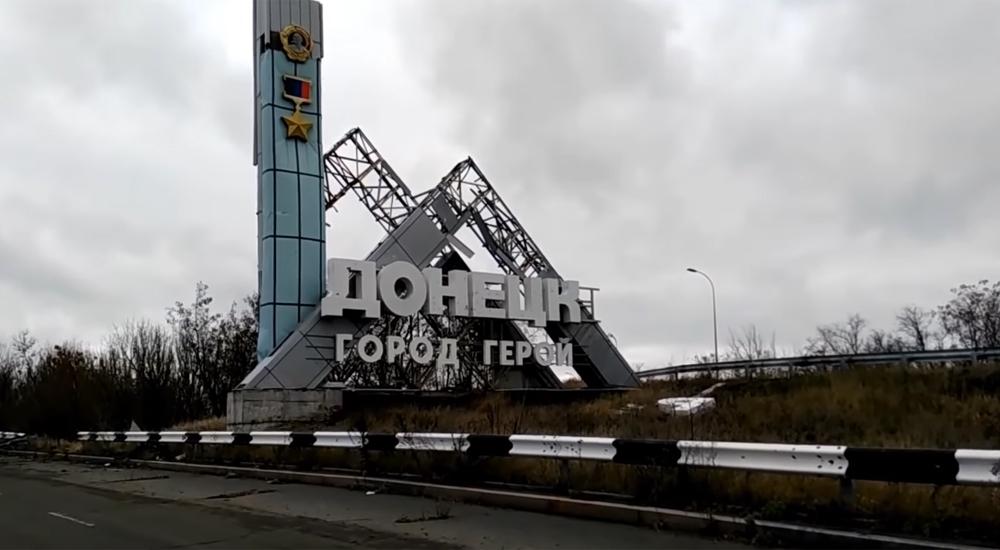 One person has been killed at the Skochinsky mine in the occupied city of Donetsk on Wednesday morning.

"Today, at about 09:30, a blast occurred on the territory of the Skochinsky mine. The explosion occurred on the surface – in the wasteland, which is not involved in production. One person who was the employee of the mine has been killed," the Novosti Donbassa media outlet reported with reference to the so-called "Ministry of Coal and Energy of the Donetsk People's Republic ("DPR")."

It is reported the "DPR security forces" and rescuers are working on the scene. The causes of the explosion are being established.

If you see a spelling error on our site, select it and press Ctrl+Enter
Tags:DonbasDPRdeathDonetsk