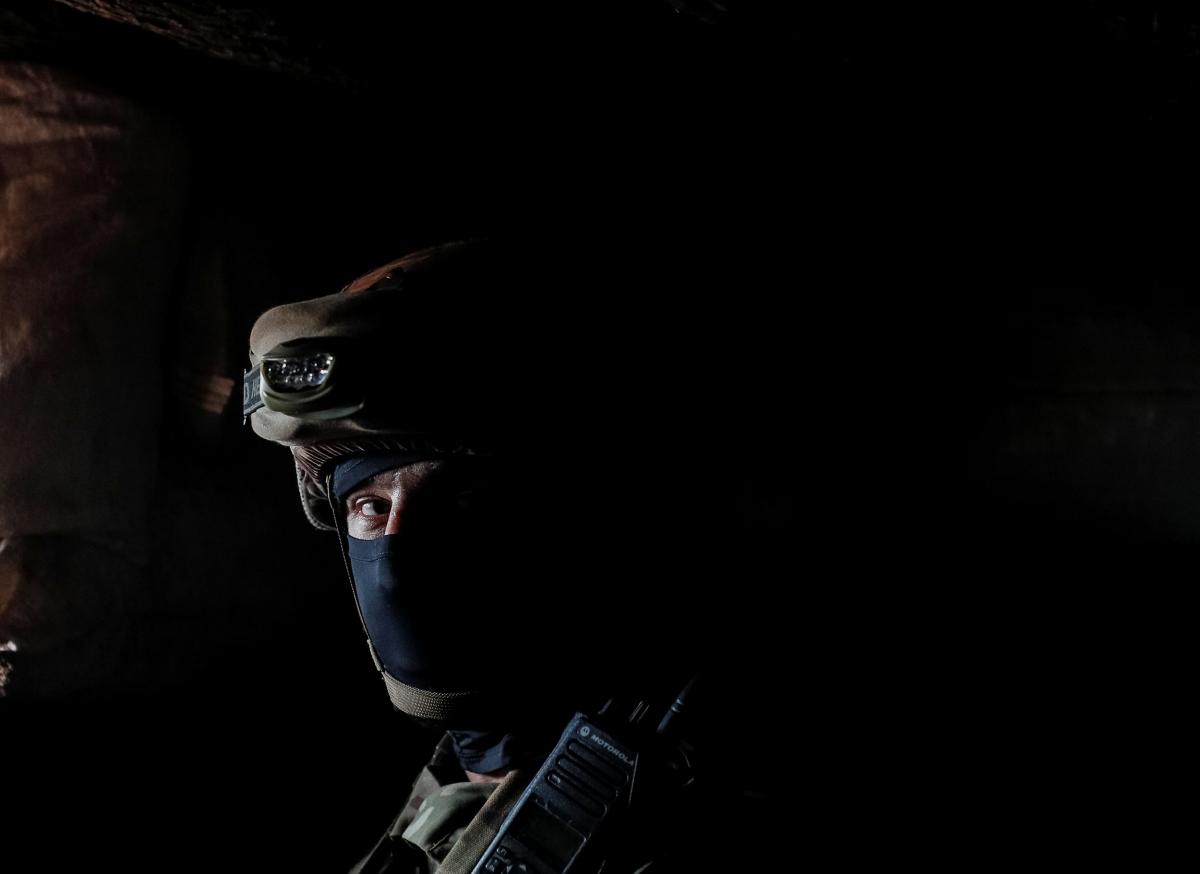 Read alsoUkraine reports one KIA, one WIA amid 21 enemy attacks in Donbas on Sept 5

"Five armed provocations by the Russian occupying forces have been recorded on the contact line since the beginning of the current day, September 6," he told a briefing.

The invaders used 122mm artillery systems, 120mm and 82mm mortars, and small arms to attack the defenders of the villages of Pavlopil, Vodiane, Lebedynske, and Hranitne.

"According to available information, there have been no casualties among our soldiers as a result of enemy shelling," Hutsuliak added.