Police in Donetsk region of Ukraine have identified nearly 500 bodies of fallen soldiers. 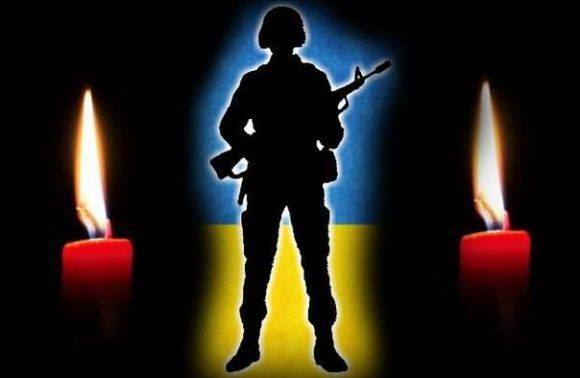 The list of Ukrainian military servicemen reported as missing in action includes 70 names as of today, according to the press service of Donetsk Region's Police Department.

"Since the beginning of the first search operation to rescue missing soldiers and recover the bodies of fallen troops, five years have passed. During this time, 1,787 bodies were found, while 70 servicemen are considered missing in action," the report notes.

It is also reported that within the framework of the humanitarian project of the Armed Forces of Ukraine, "Evacuation 200", police officers in Donetsk region have already identified nearly 500 bodies of fallen soldiers.

As UNIAN reported earlier, as of late July, a total of 258 persons are reported missing in Donbas.

If you see a spelling error on our site, select it and press Ctrl+Enter
Tags:RussiawarDonbasRussianAggressionMIAmissingpersons