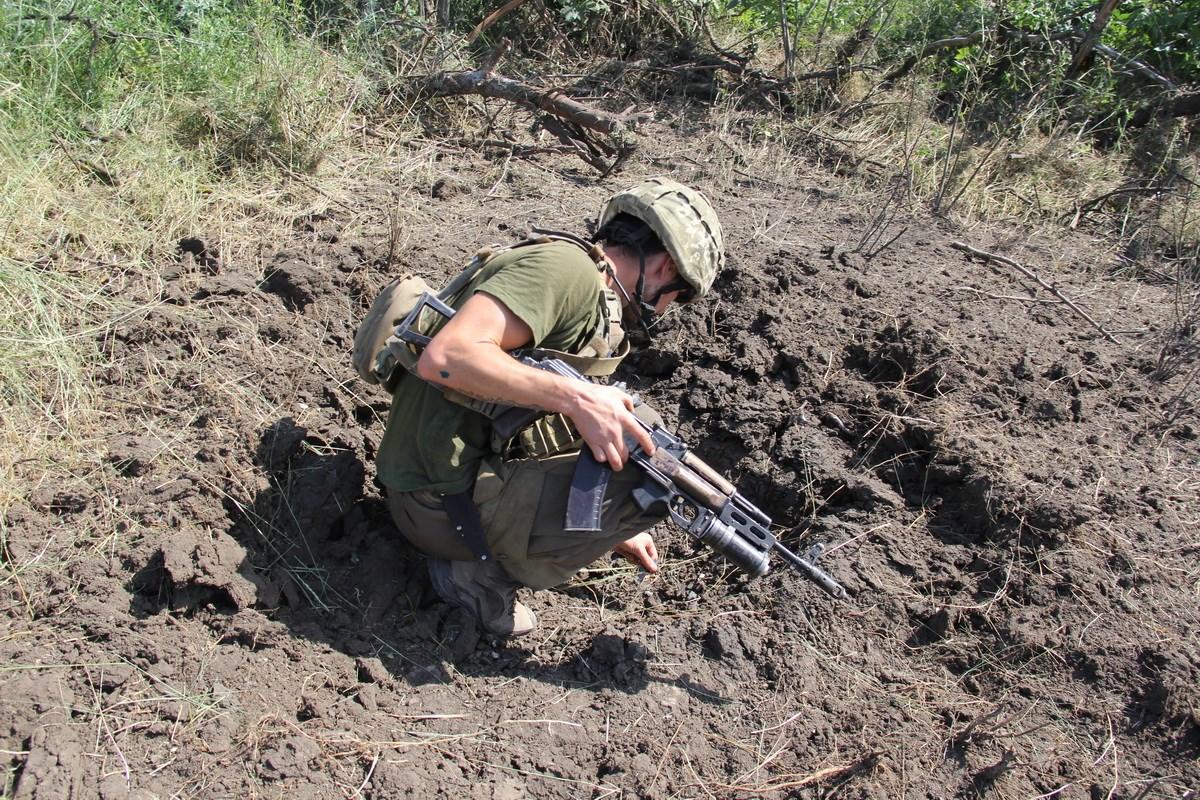 "The armed forces of the Russian Federation and its mercenaries violated the ceasefire nine times on September 8. One Ukrainian soldier was wounded as a result of enemy shelling," the press center of Ukraine's Joint Forces Operation Headquarters said in an update posted on Facebook as of 07:00 Kyiv time on September 9.

If you see a spelling error on our site, select it and press Ctrl+Enter
Tags: #Russia#war#Donbas#RussianAggression#hybridwar#JFO
Latest news