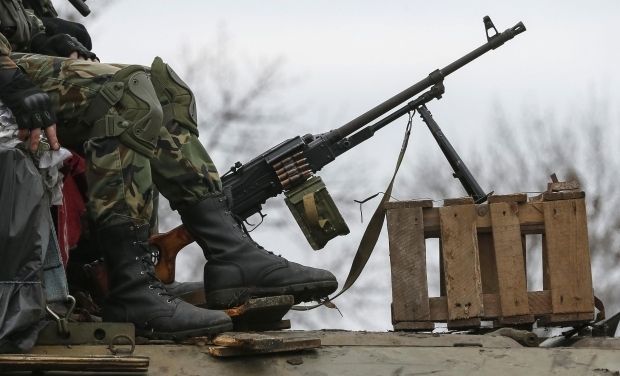 "Over the last day, we haven’t lost any Ukrainian soldiers, but one was injured as a result of military clashes near the village of Pisky of Donetsk region," Lysenko said.

Under agreements reached in Minsk on February 12, a ceasefire was supposed to come into effect in eastern Ukraine on February 15. However, the ceasefire was broken within an hour, and militants launched an attack on the government-held town of Debaltseve in Donetsk region, which they captured on February 18.

Since then, the militants have continued to attack the positions of the Ukrainian armed forces throughout the territory of the Donbas, Ukraine’s military says.