Unknown people rang his doorbell and shot at close range. 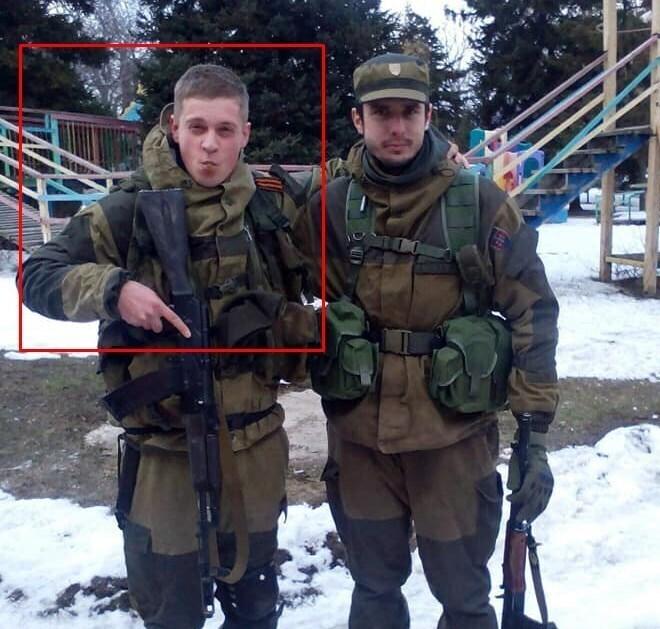 Member of the "Donetsk People's Republic" ("DPR") terrorist organization Roman Dzhumaev, who was under house arrest, has been shot dead in the Ukrainian-controlled city of Mariupol, Donetsk region.

At 11:36 a.m. on Monday, September 16, unknown people rang his doorbell in a residential building at Voiniv-Vyzvolyteliv Street in Mariupol and shot at close range, the city's local news portal 0629 reported, referring to its own sources.

The man died before the ambulance arrived. According to doctors, numerous gunshot wounds were found on the body.

The Central Police Department's media liaison office reported that Ukrainian investigators were working on the spot. An investigation is under way.

According to media reports, Dzhumaev, a resident of Mariupol, worked in Kyiv as a software engineer. When the war in eastern Ukraine began, he went to Russia-occupied Donetsk to join the Pyatnashka (15th) terrorist gang. He participated in the battles against the Ukrainian army at the Donetsk airport and in the town of Debaltseve. Then he fled to Belarus in summer 2015. In 2016, he moved to Russia.

Dzhumaev, 28, was detained in Maryinka district while trying to cross the line of contact, entering Ukrainian-controlled territory from the occupied district in Donetsk region on September 18, 2017. He planned to visit his family. His mother currently lives in Mariupol.

On January 4, 2018, Dzhumaev's criminal case was transferred to the Maryinsky district court of Donetsk region, and on May 3, 2018, the court placed him under house arrest.

He was again detained in December 2018 for assaulting a police officer, and then the court chose detention as a pretrial measure.