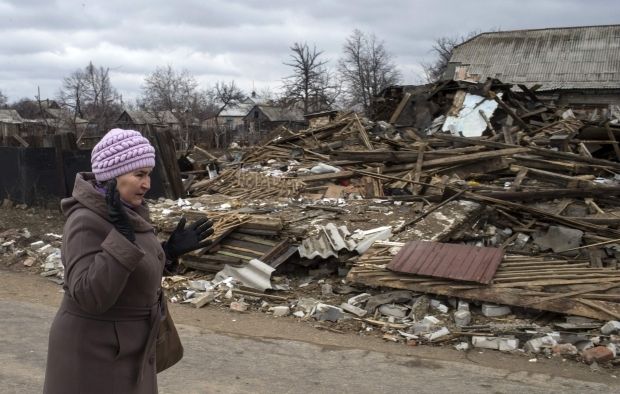 "They shelled the village four times, two of the shells hit private houses, having seriously damaged them. Villagers live in the houses; local authorities are now trying to find out if they're safe and sound," Luhansk Regional Military and Civil Administration Chairman Hennadiy Moskal's press service reported.

The artillery shells were fired from the village of Mykolaivka, located on a bank of the Siversky Donets River, which is controlled by militants of the so-called Luhansk People's Republic, the press service said.