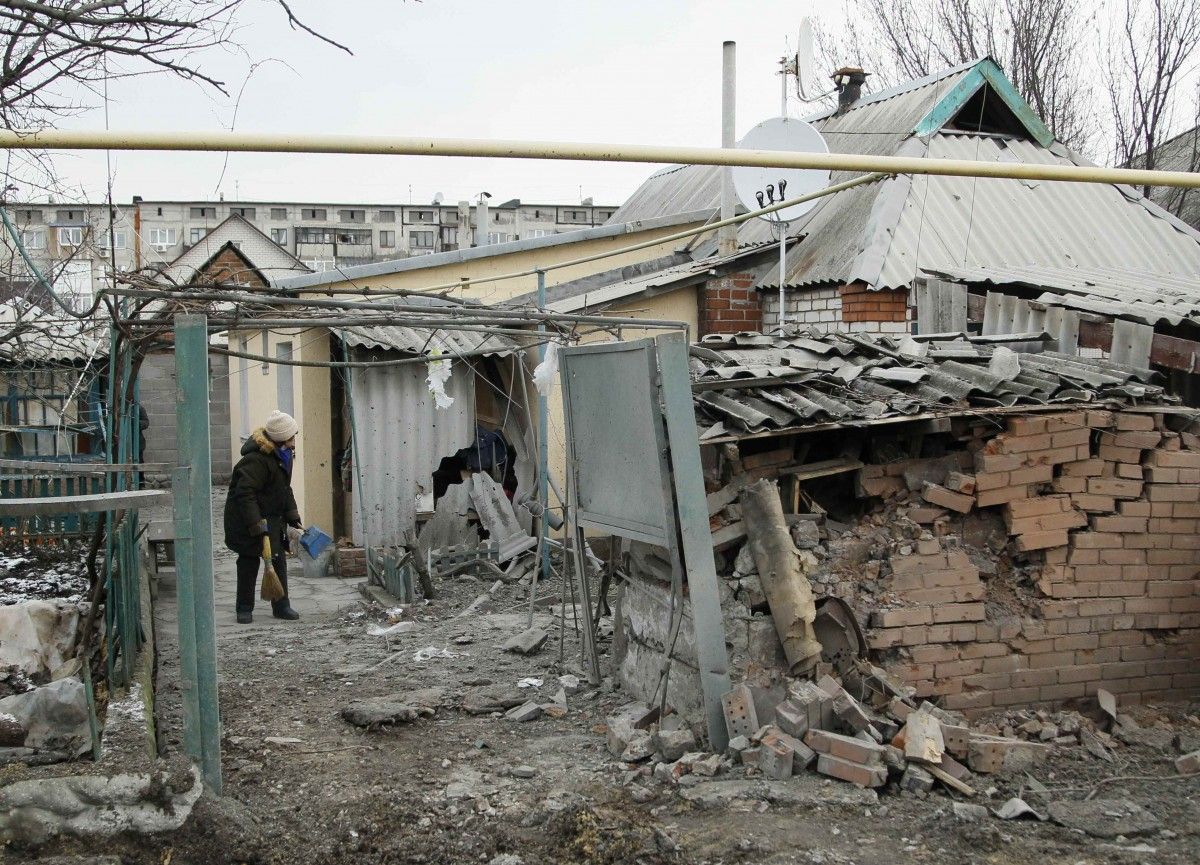 The Office of the United Nations High Commissioner for Human Rights (OHCHR) has said eight civilians were killed and another 60 were injured in Donbas between May 16 and August 15, 2019.

Read alsoTwo Ukrainian soldiers WIA amid 23 attacks in Donbas on Sept 16, another one deadly wounded on Sept 17