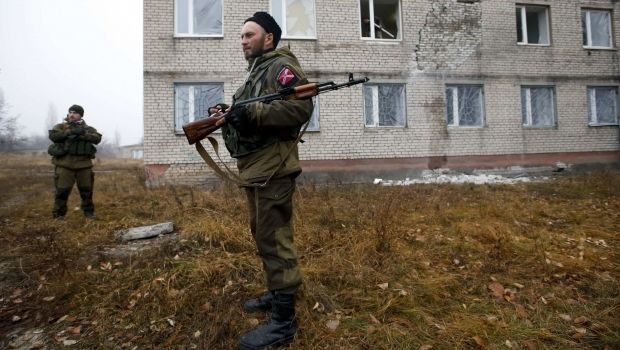 "As of today, six large individual units of 5,500-6000 people are stationed in Luhansk. They consist of the military of the Russian armed forces disguised as the militants, Russian mercenaries and local militants," he said.

According to Tymchuk, about 3,000 Russian soldiers, mercenaries and fighters of the Luhansk People’s Republic militant organization have been spotted in villages near Luhansk, mostly in the Kamianobridskiy and Stanytsia Luhanska districts.

"To the south of Luhansk, we have observed a buildup of militant artillery," Tymchuk said.