The concrete structures were partially destroyed, but the reinforcement withstood the blast. 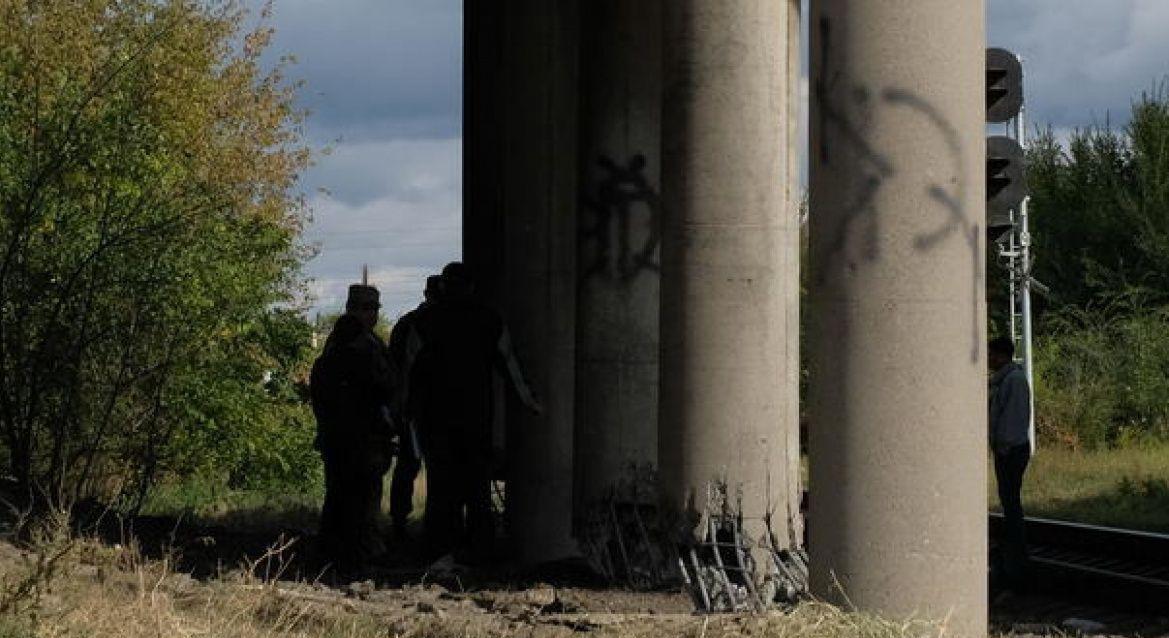 So-called "Interior Minister" of the "Luhansk People's Republic" Igor Kornet has said three bridge pillars has been damaged in a blast attempt in the Russian-occupied city of Luhansk.

"A terrorist act has been committed by blowing up three bridge pillars. The concrete structures were partially destroyed, but the reinforcement withstood the blast," he said, according to the local portal LuganskInformTsentr.

On Thursday morning, the "ministry's" website posted a message that the passage across the bridge was temporarily closed "for technical reasons."

If you see a spelling error on our site, select it and press Ctrl+Enter
Tags:UkraineLPRLuhanskbridgeblastRussianOccupationdamage