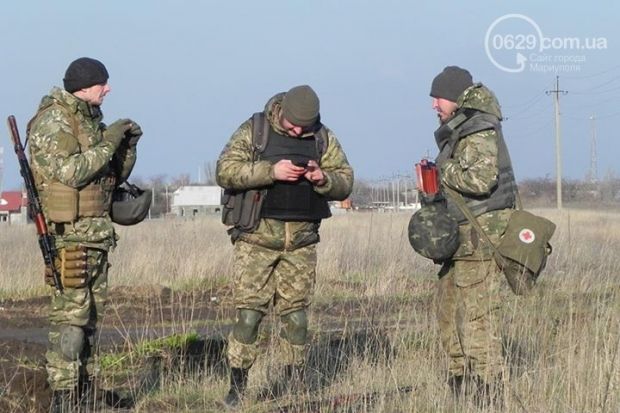 "The morning began with an attack on our positions with small arms and rocket-propelled grenades. Snipers were active. The militants were forced back to their positions. The ceasefire is continuing," the report reads.

As reported earlier, the village of Shyrokyne has remained a hotspot in the "M" sector of the front line, which is near Mariupol. Only in the last day, the militants have attacked the positions of the Ukrainian armed forces in the village seven times, according to the Ukrainian miitary.