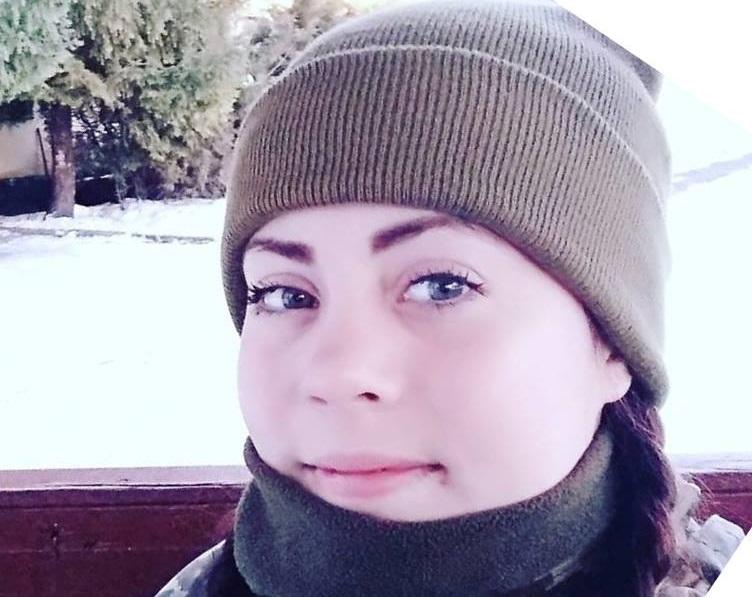 "Soldier of a materiel support platoon Anastasia Oleksandrivna Vitovska died from multiple shrapnel wounds near the town of Zalizne on September 27," the 24th Aidar separate assault battalion of the Armed Forces of Ukraine wrote on Facebook.