OSCE SMM: Heavy weapon parade on May 9 in Donbas will violate Minsk accords 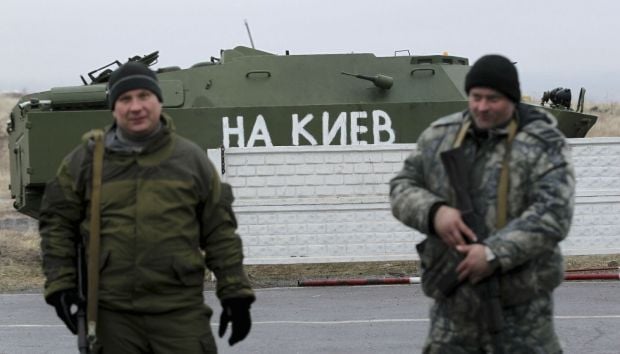 "The Russian Federation Armed Forces Colonel-General at the JCCC [the Joint Centre for Control and Co-ordination] presented letters from members of both the "Donetsk People's Republic" ("DPR") and "Lugansk People's Republic" ("LPR") that were sent to SMM, stating their intention to parade heavy weapons as part of Victory Day commemorations on 9 May," the OSCE SMM said on April 22 in its daily update for April 21.

"The SMM stressed that such action would be in violation of Minsk agreements, as outlined by the SMM Chief Monitor in his letter of 10 April to the signatories of the Minsk Package," the update reads.