OSCE envoy Sajdik: Disengagement in Petrivske and Zolote in Donbas scheduled for Oct 7

The next TCG meeting is to be held in Minsk on October 15. 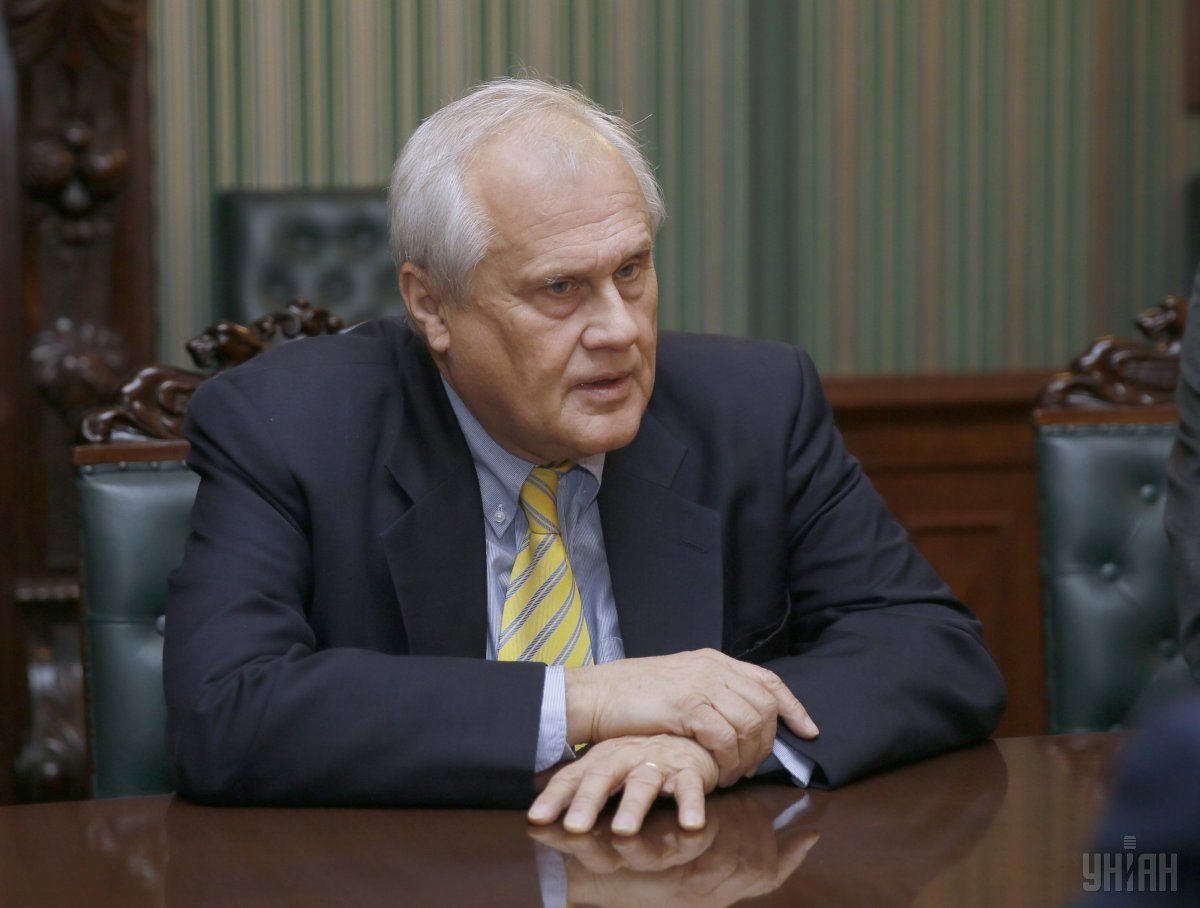 Special Representative of the OSCE Chairperson-in-Office in Ukraine and in the Trilateral Contact Group (TCG), Ambassador Martin Sajdik has announced the disengagement of troops in the village of Petrivske and the town of Zolote on the contact line in Donbas, eastern Ukraine, will begin on October 7.

Sajdik also said that TCG members and representatives of the temporarily occupied territories of Donbas in Minsk on October 1 confirmed the text of the so-called "Steinmeier formula" with their letters, as was recommended by the political advisers to the leaders of the Normandy Four, namely the presidents of Ukraine, Russia, and France, and Germany's Chancellor, according to the Belarusian Telegraph Agency (BelTA).

The next TCG meeting is to be held in Minsk on October 15.

As UNIAN reported earlier, the Framework Decision of the Trilateral Contact Group relating to disengagement of forces and hardware in Donbas was signed in Minsk on September 21, 2016. The document provides for the disengagement of forces and weapons in Zolote, Petrivske, and Stanytsia Luhanska. The first attempt to withdraw in Zolote took place on October 1, 2016, and in Petrivske on October 7, 2016. In June 2019, the Armed Forces of Ukraine and Russia-led forces withdrew their troops near the village of Stanytsia Luhanska.

On October 1, 2019, participants in a TCG meeting in Minsk agreed on the disengagement of forces in Petrovske and Zolote.

Ukrainian President Volodymyr Zelensky said he guaranteed that the withdrawal of troops would not affect local residents' safety.

If you see a spelling error on our site, select it and press Ctrl+Enter
Tags:OSCEMinskTalksMinskAgreementsMinskDealSajdikwithdrawalTCGdisengagement