Under attack was, among others, the disengagement site near the town of Zolote. 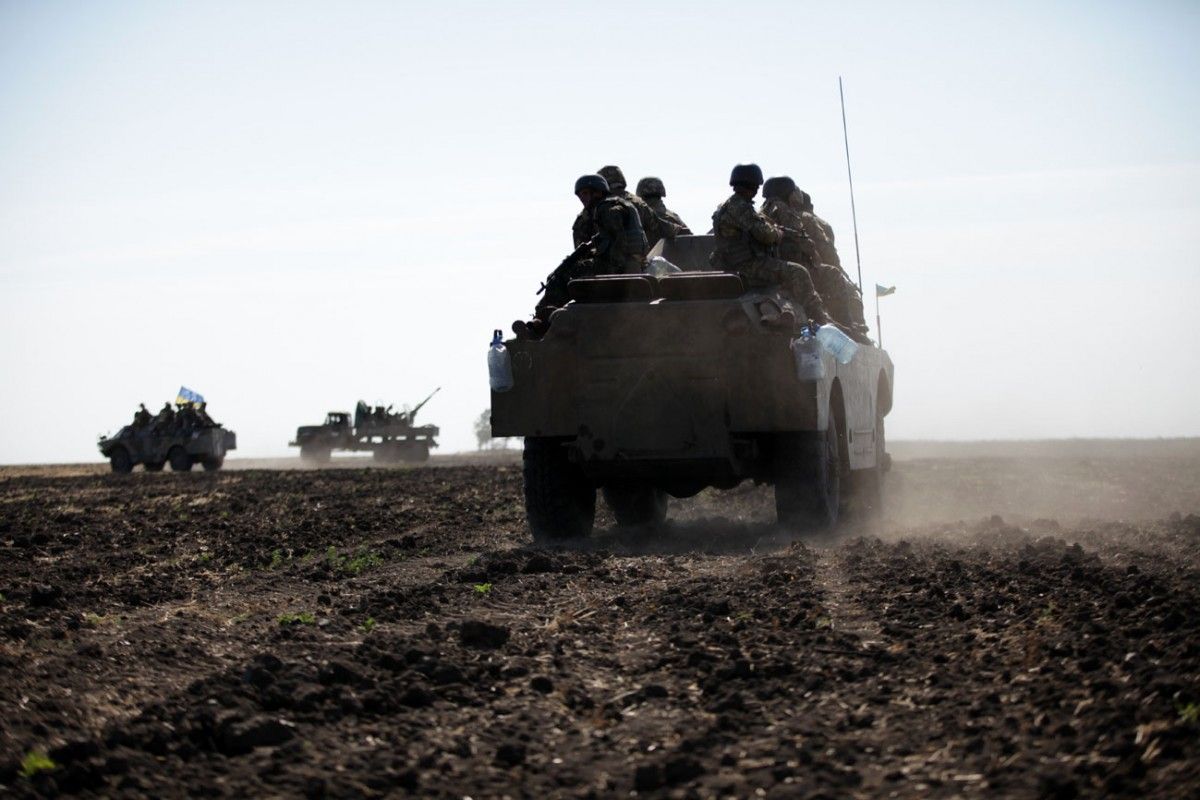 Enemy troops used 120mm and 82mm mortars, which are banned under the Minsk agreements, as well as grenade launchers of various systems and rifles, the press center of Ukraine's Joint Forces Operation (JFO) said on Facebook in a morning update on October 8.

In the violation of the Minsk peace deal, under attack was, among others, the disengagement site near the town of Zolote where Russia-led forces twice shelled Ukrainian positions, using grenade launchers and rifles.

No Ukrainian army casualties were reported on October 7.

Since Tuesday midnight, enemy troops have already mounted two attacks – near the village of Luhanske and the town of Svitlodarsk.

If you see a spelling error on our site, select it and press Ctrl+Enter
Tags:DonbasRussianAggressionDonbasWarJFO morning update