Two days before Malaysia Airlines Flight MH17 crashed near Donetsk, the German Foreign Ministry informed the government of the threat to civil aviation in eastern Ukraine, although Berlin didn’t warn the airlines about this, the Echo of Moscow radio station reported on Monday, with reference to Süddeutsche Zeitung. 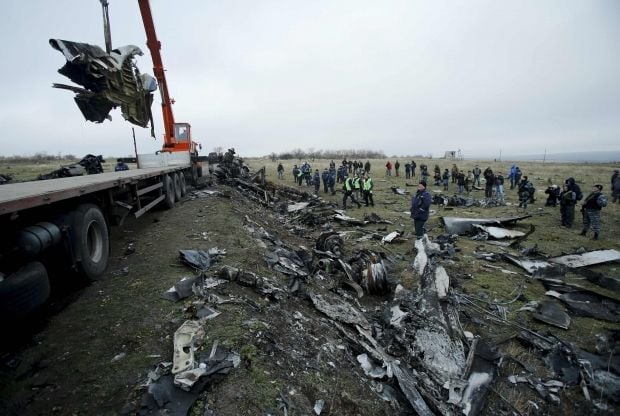 According to the report, this was connected to an attack on a transport aircraft of the Ukrainian Air Force that was flying at a height of more than six kilometers, the newspaper reported, with reference to confidential materials from the Ministry of Foreign Affairs of Germany.

Military experts recognized that there was a real threat to civil aviation in the region.

As UNIAN reported earlier, Flight MH17 from Amsterdam to Kuala Lumpur crashed on July 17 in Donetsk region. There is mounting evidence the plane was shot down by a powerful Buk-M anti-aircraft missile. All 298 people on board were killed. Most of the passengers, 194, were Dutch citizens, while 43 people, including all of the aircraft’s crew, were citizens of Malaysia.

The plane crashed near Shakhtarsk in the Donetsk region, in an area controlled by Russian-backed insurgents.