The enemy fired on positions of the Joint Forces from 122mm artillery proscribed by the Minsk agreements. 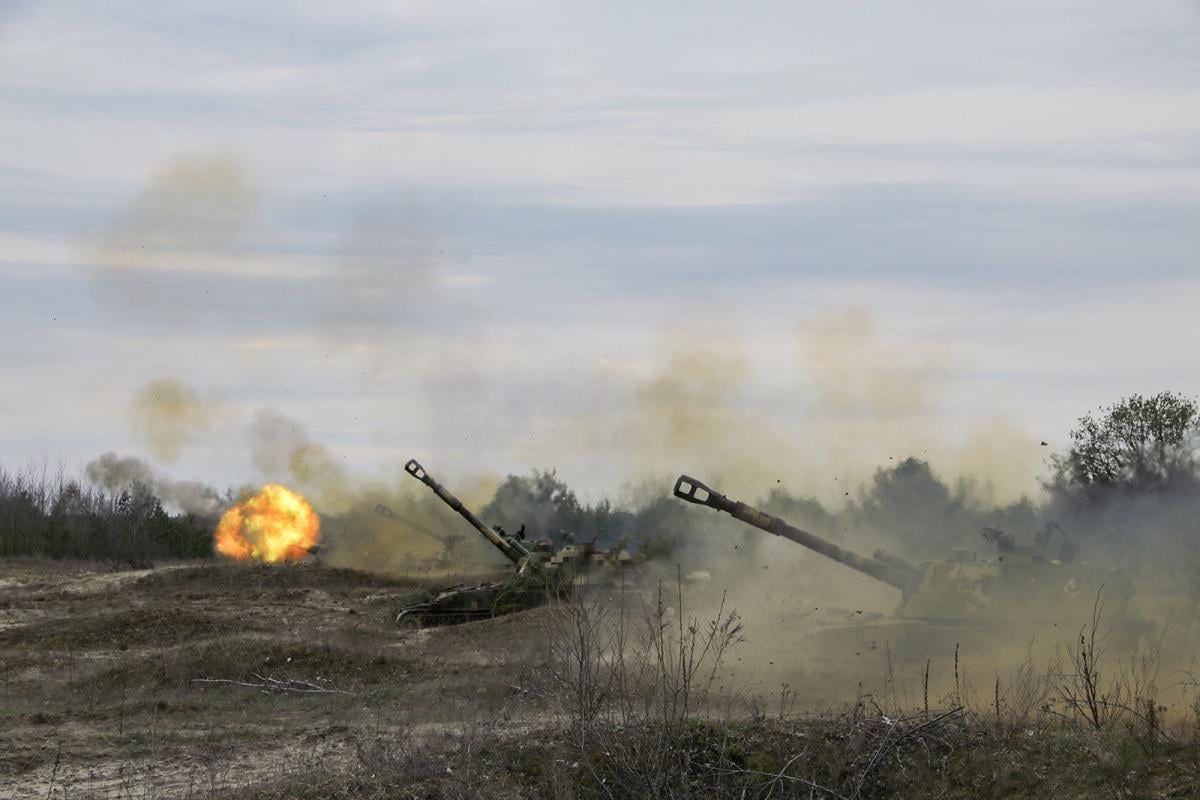 The report says the enemy fired on positions of the Joint Forces from 122mm artillery proscribed by the Minsk agreements, mortars of various calibers, grenade launchers of various types, and small arms.

"Over the past day, as a result of shelling, no losses were reported among the JF military," the HQ says.

It is also noted that since day-start on Friday, Russian-controlled forces have already violated the ceasefire twice.

If you see a spelling error on our site, select it and press Ctrl+Enter
Tags:RussiawarDonbasRussianAggressionceasefireviolationsJFO