One Ukrainian soldier has been killed and another 14 injured in the Donbas conflict zone over the last 24 hours, the head of the press center of the ATO headquarters, Colonel Oleksandr Motuzianyk said at a briefing on Tuesday, according to an UNIAN correspondent. 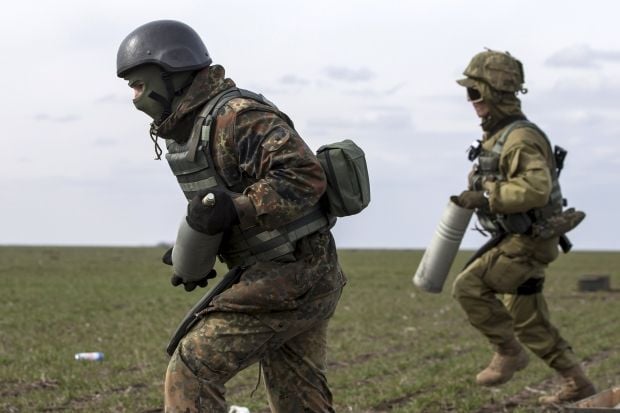 "Over the last day, we have lost one Ukrainian soldier, and another 14 were injured as a result of military clashes," Motuzianyk said.

As UNIAN reported earlier, on Monday one Ukrainian soldier was killed and another three were wounded in the Donbas conflict zone.