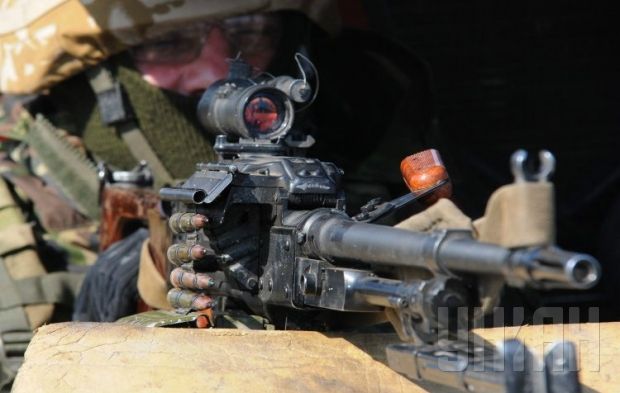 "Over the last day, we haven’t lost any Ukrainian soldiers, but three were injured as a result of military clashes," Motuzianyk said.

As UNIAN reported earlier, on Wednesday the militants resumed shelling of the village of Shyrokyne. At 0300, the militants fired a 120mm mortar, and at 0400 they fired small arms on the positions of the Ukrainian armed forces in the village, which is close to the government-held city of Mariupol.

Russian-backed militants in the Donbas have said several times that they intend to capture Mariupol.