Disengagement near Bohdanivka-Petrivske fails over violation of ceasefire

Bohdanivka is located on Ukrainian-controlled territory while Petrivske is occupied by Russia. 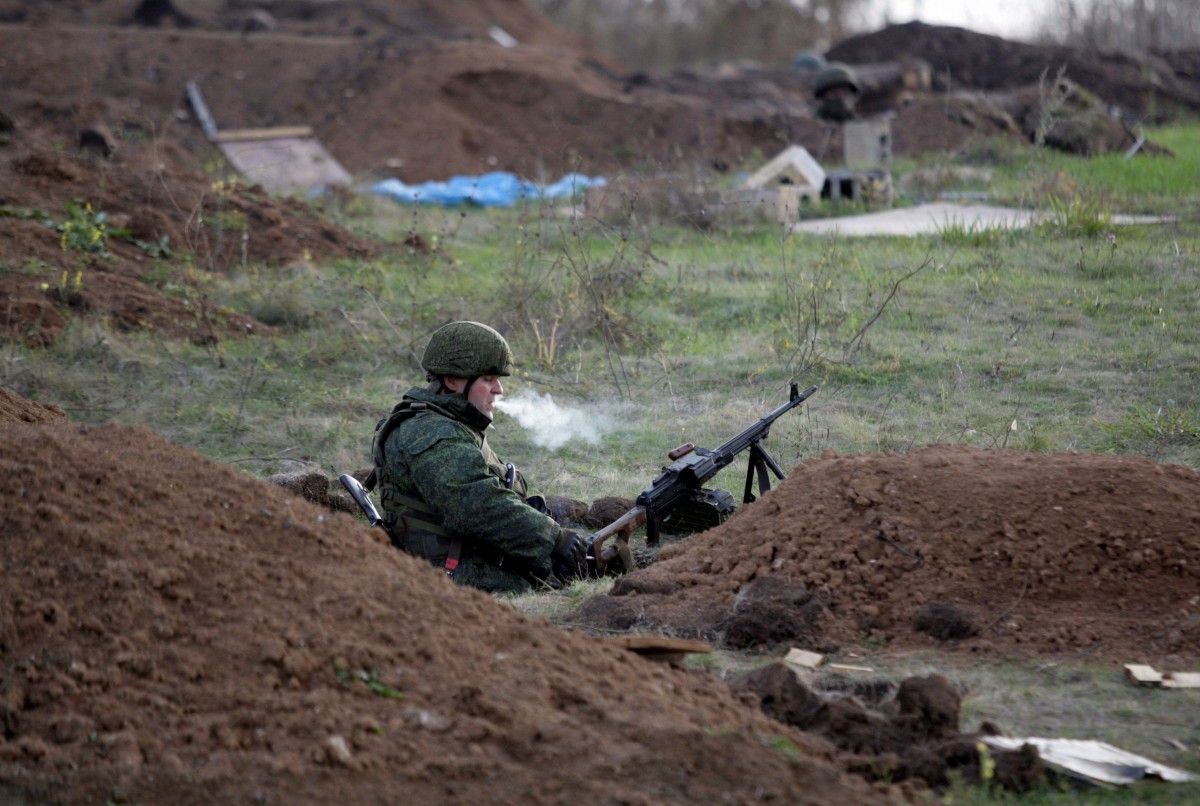 The disengagement of troops and weapons near the villages of Bohdanivka and Petrivske in Donbas, eastern Ukraine, has failed after Russia-led forces have shelled Ukrainian positions there.

Bohdanivka is located on Ukrainian-controlled territory while Petrivske is occupied by Russia, the JFO press center said.

"Despite the fact that the Armed Forces of Ukraine were ready to pull back troops and weapons at disengagement site No. 3, the invaders show their unwillingness to comply with the Minsk agreements and the undertaken obligations," it said.

Ukrainian President Volodymyr Zelensky earlier announced an agreement on disengagement near Bohdanivka and Petrivske was reached during a Trilateral Contact Group meeting in Minsk on October 1. Under the agreement, the two parties should pull back their troops and weapons one kilometer away from the contact line in Donbas.

On October 7, Ukrainian Foreign Minister Vadym Prystaiko said that the withdrawal of forces near Bohdanivka and Petrivske had been postponed due to shelling by Russian-controlled illegal armed groups.

If you see a spelling error on our site, select it and press Ctrl+Enter
Tags:RussianAggressionDonbasWardisengagement