"Everyone wants peace. Everyone is ready for disengagement": Zelensky on Zolote visit (Photo)

The head of state spent two days at the positions of the Ukrainian military in Zolote, Luhansk region. 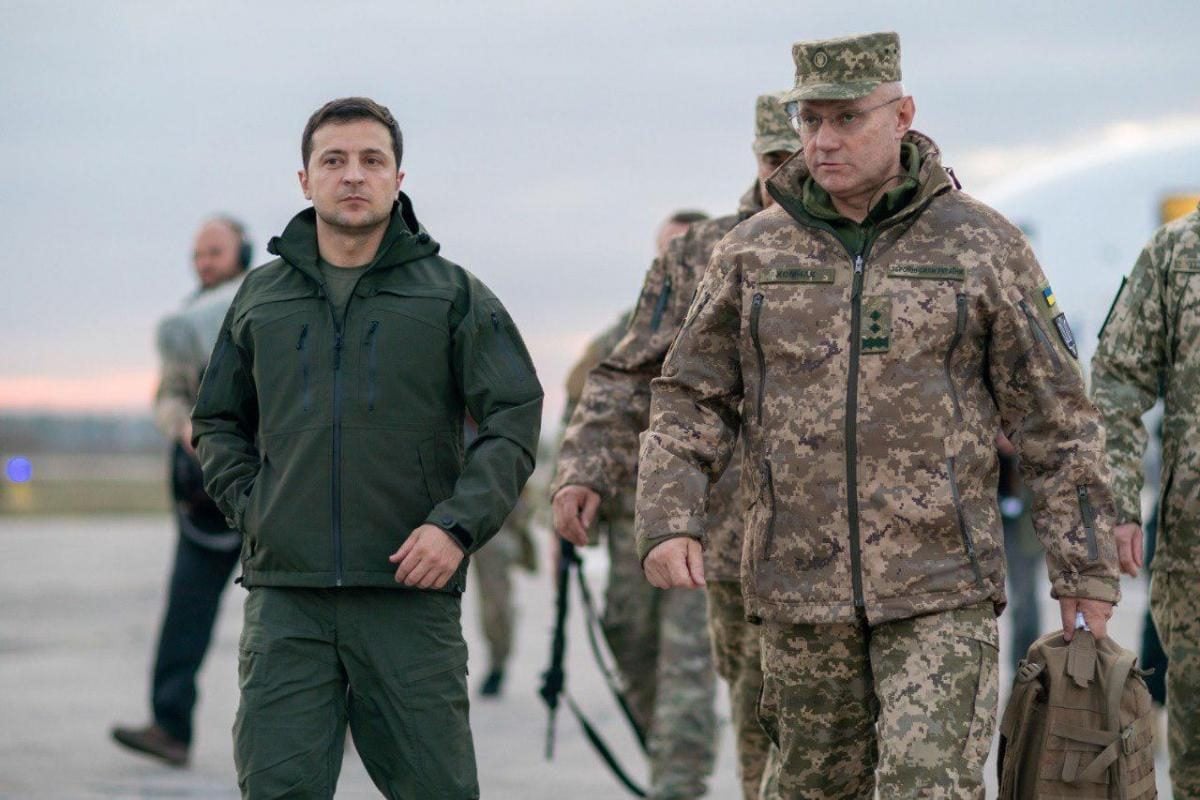 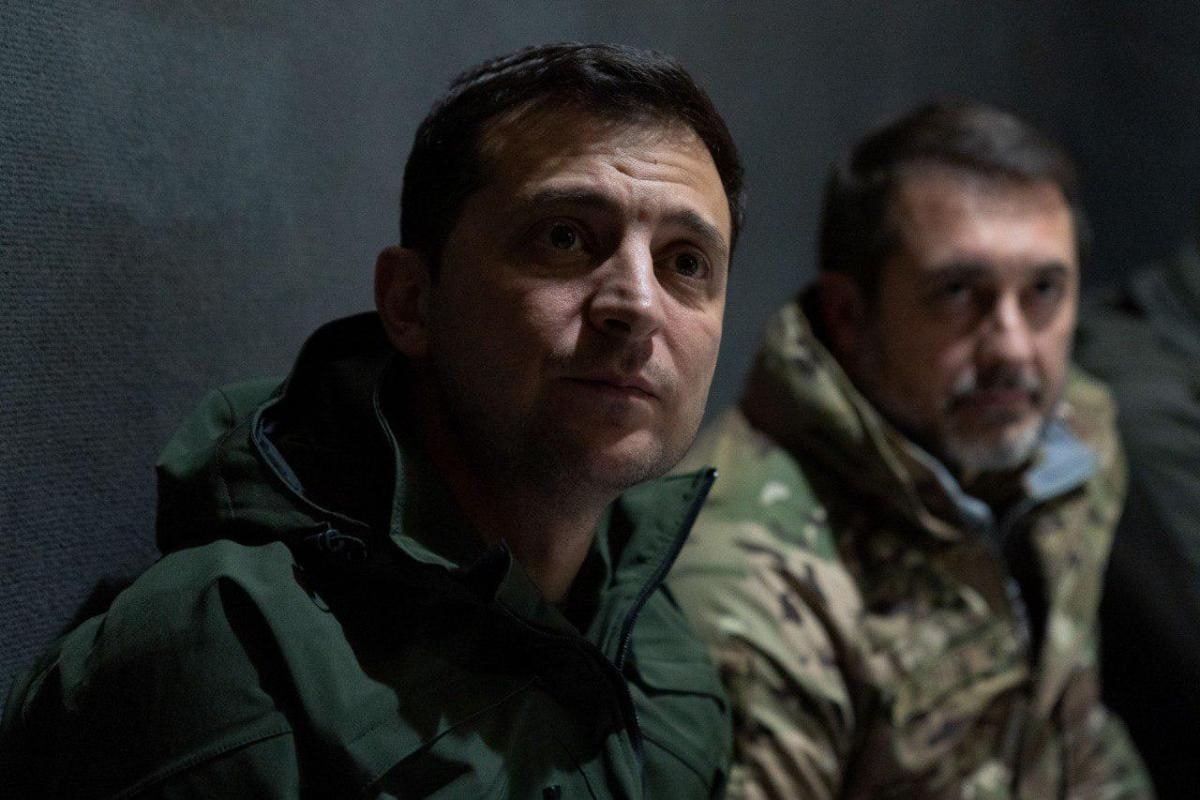 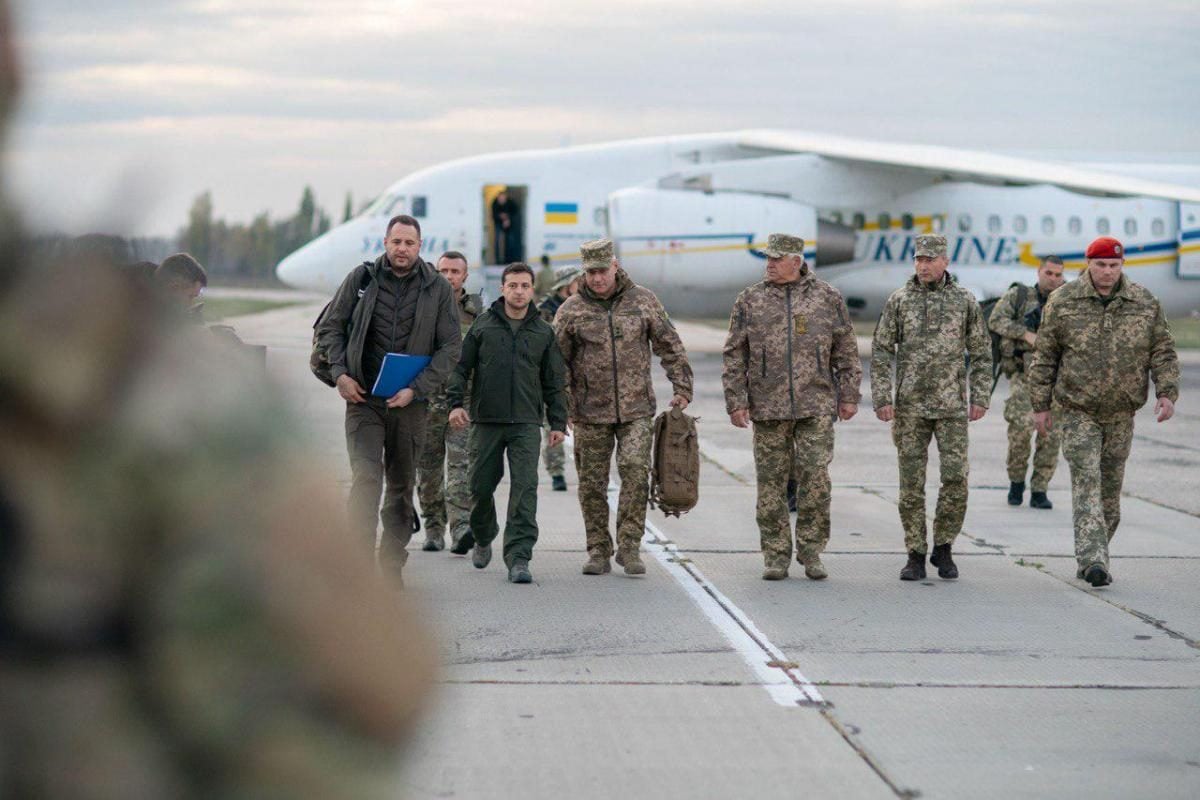 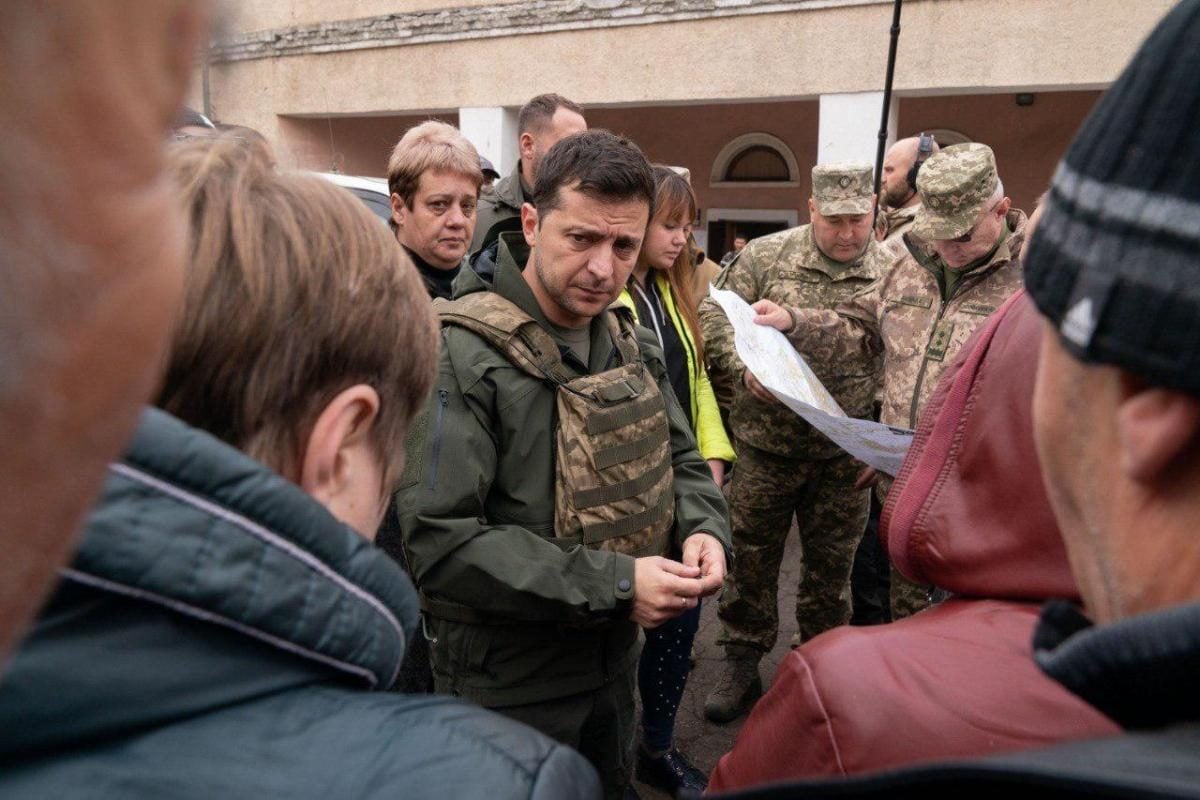 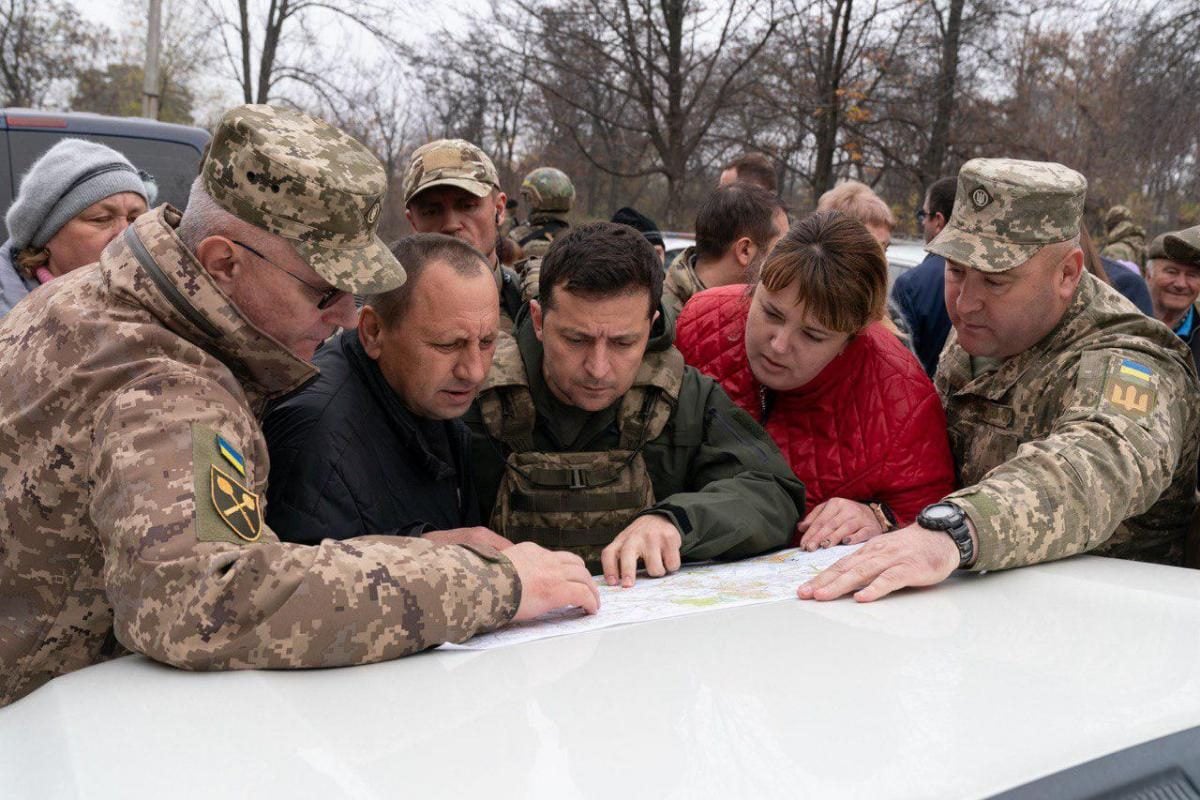 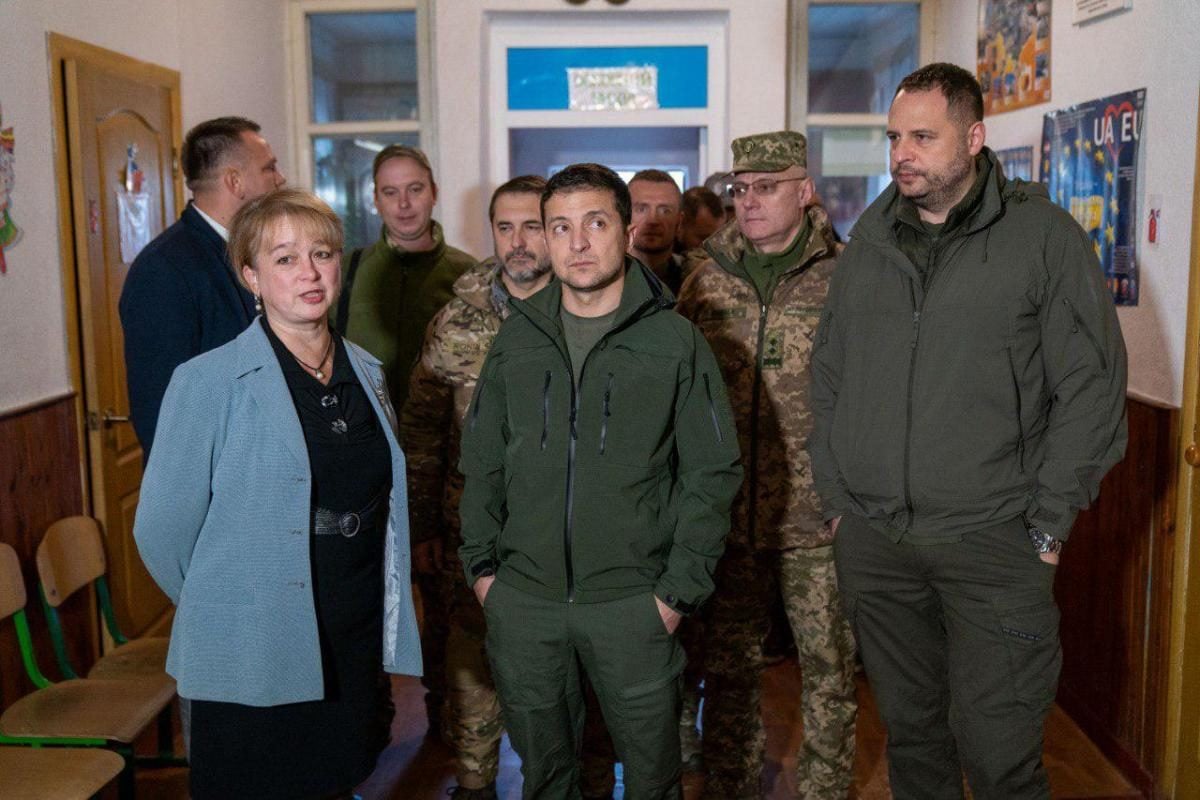 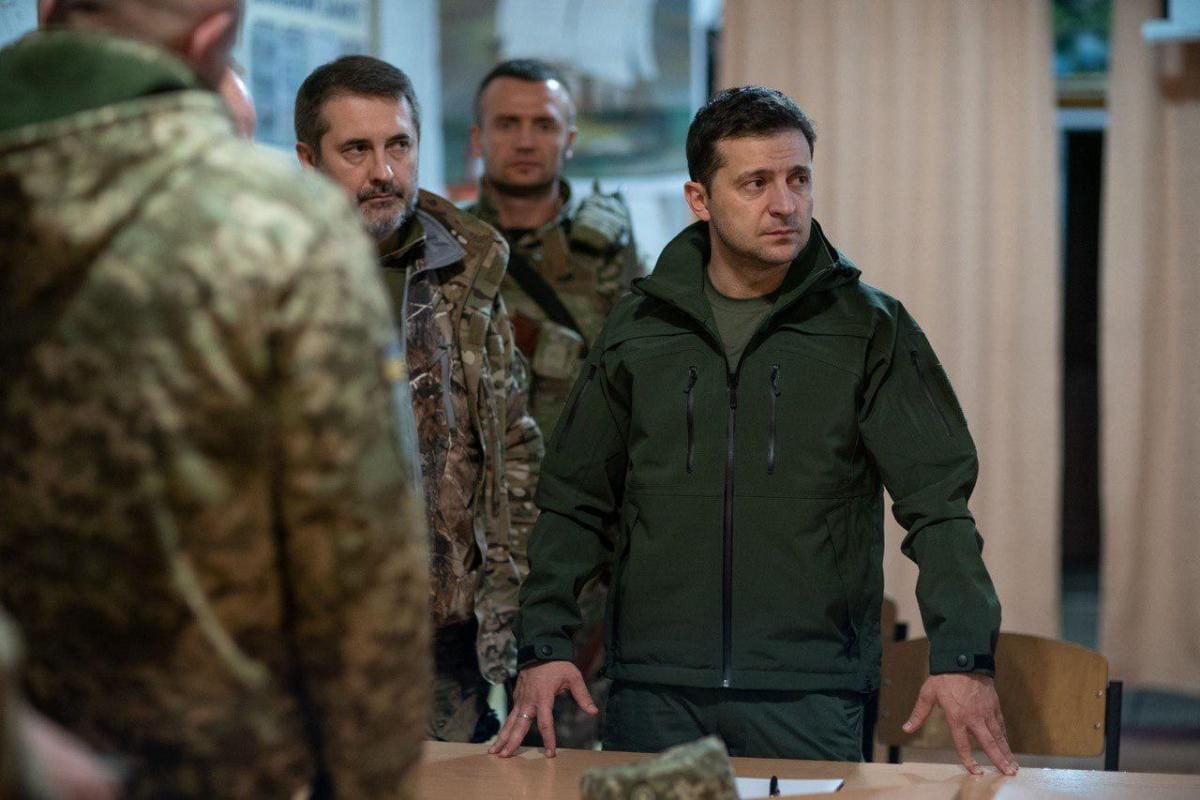 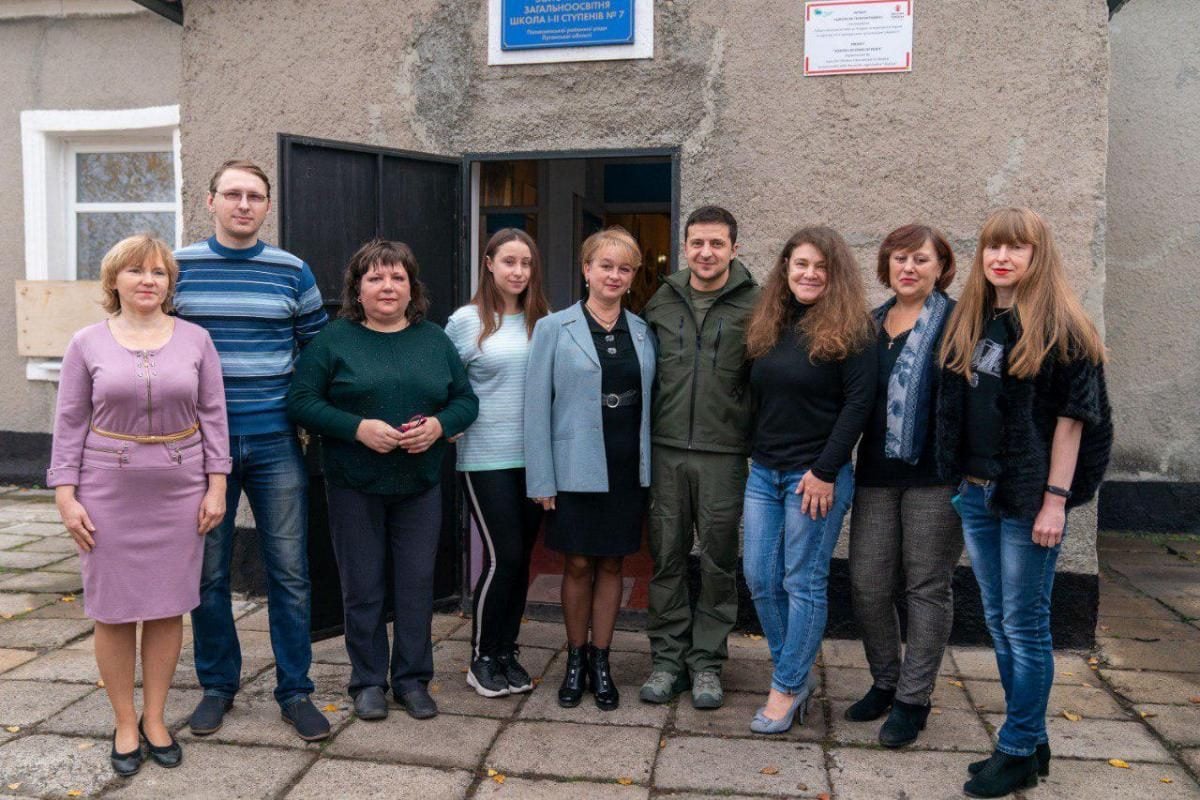 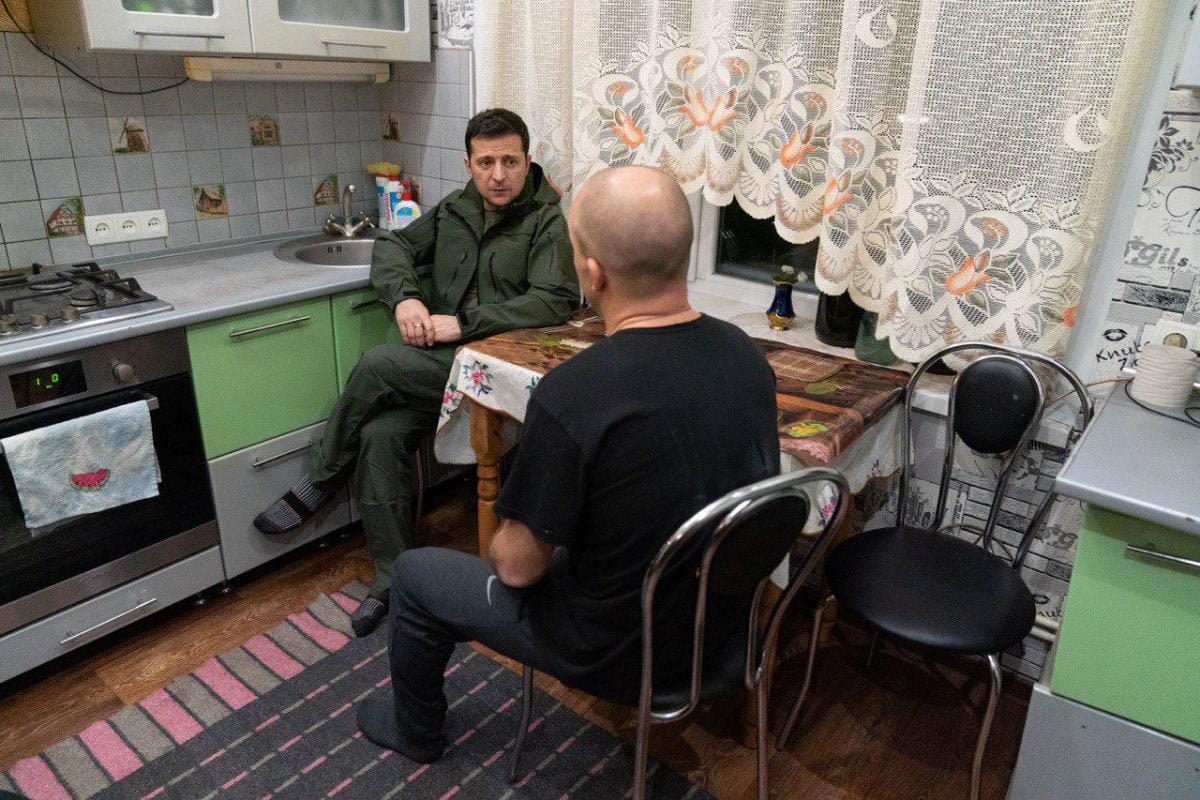 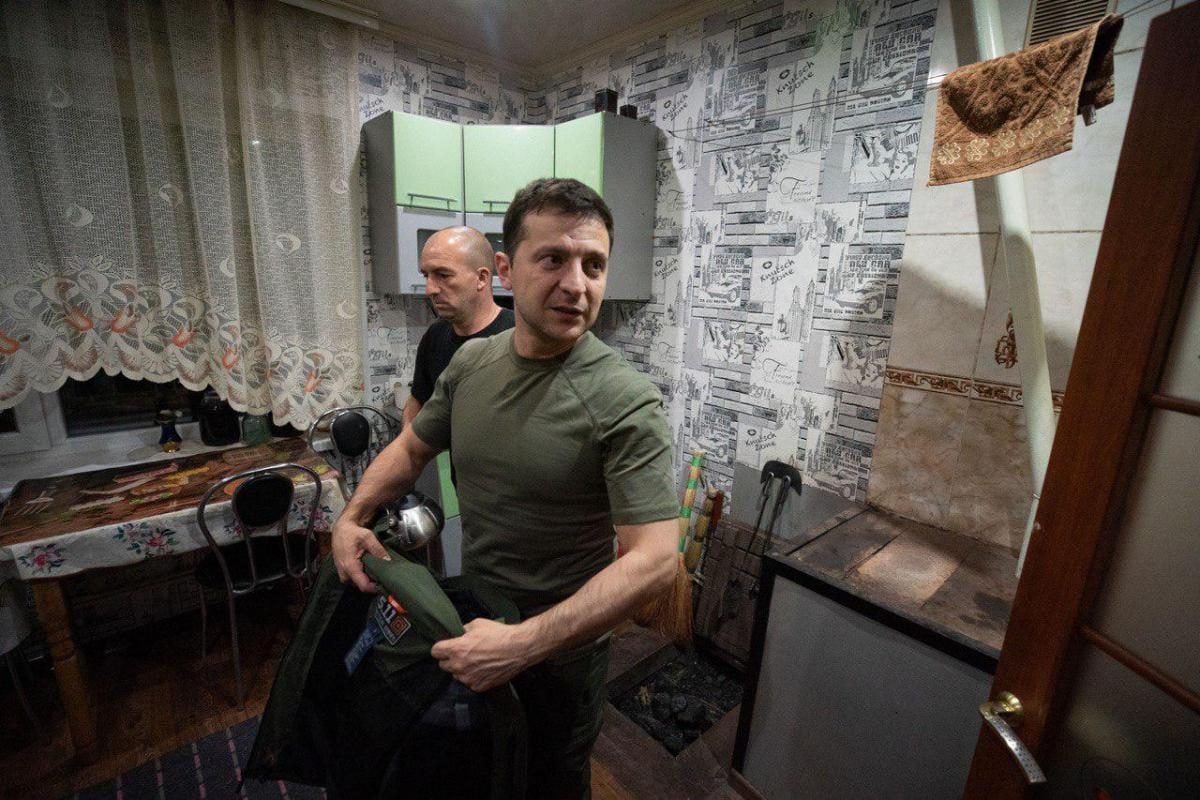 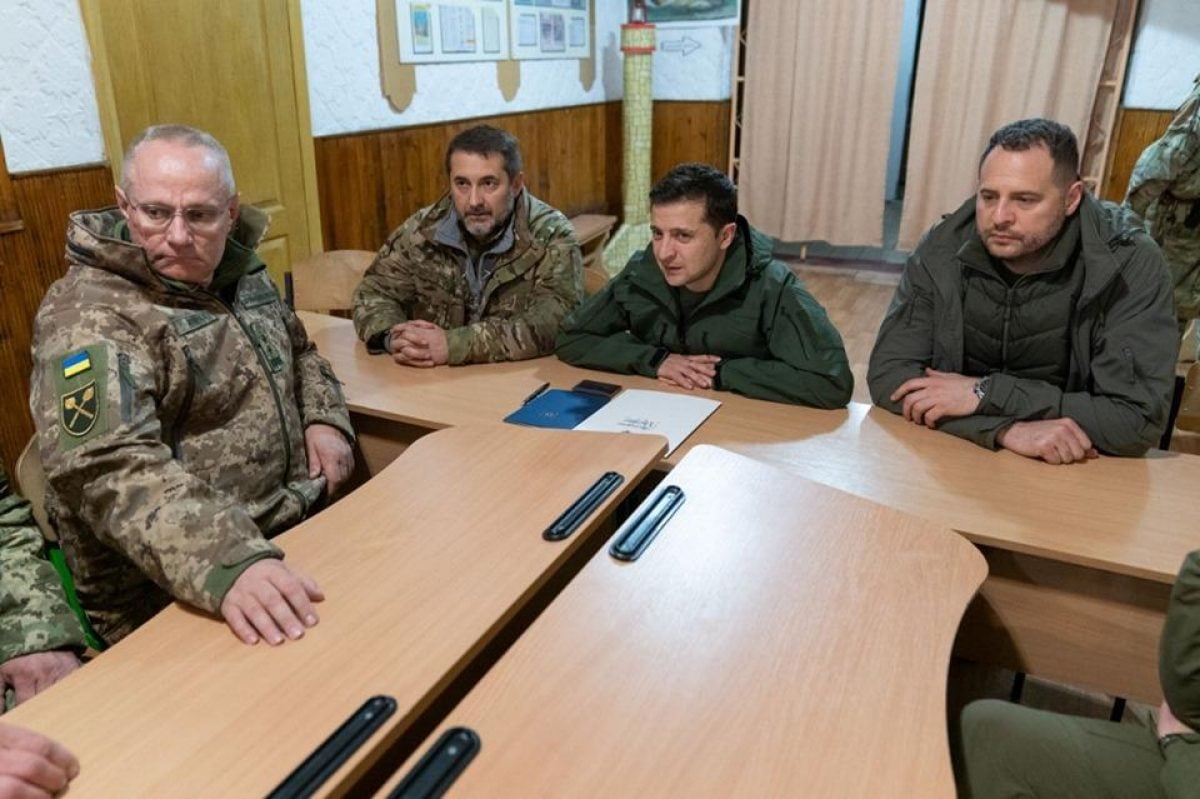 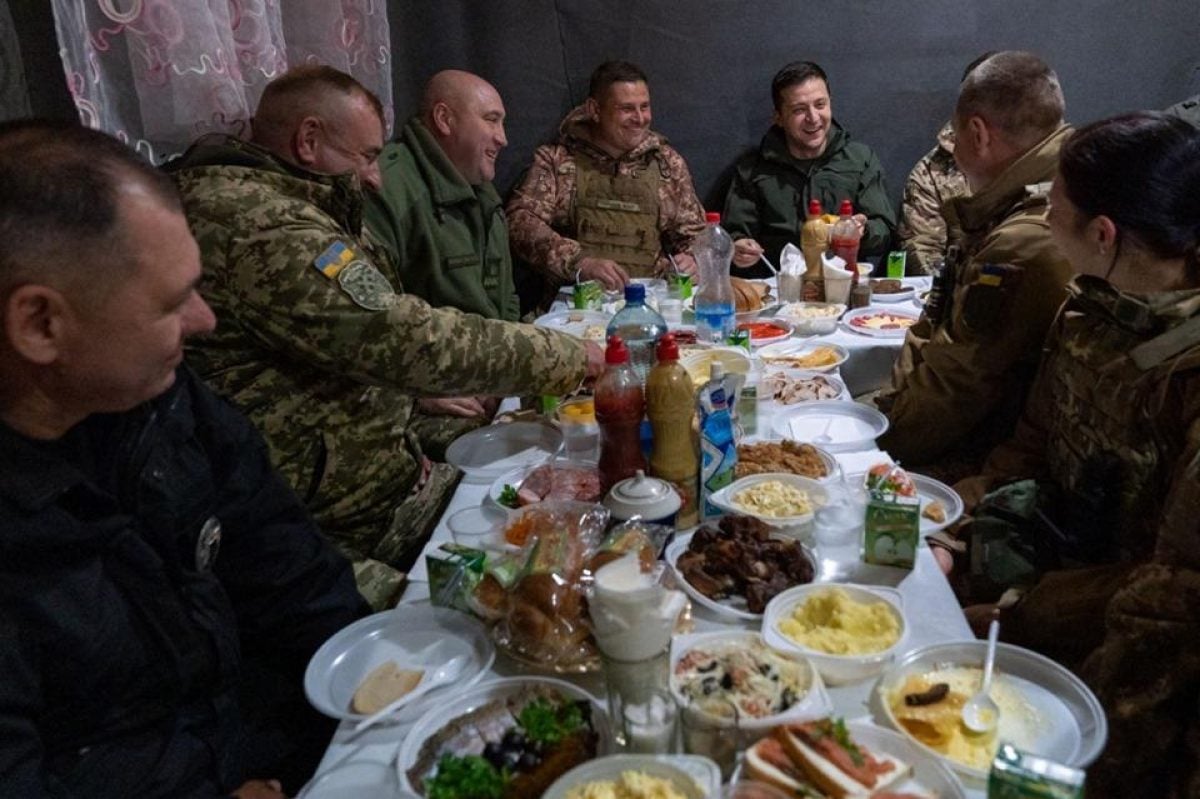 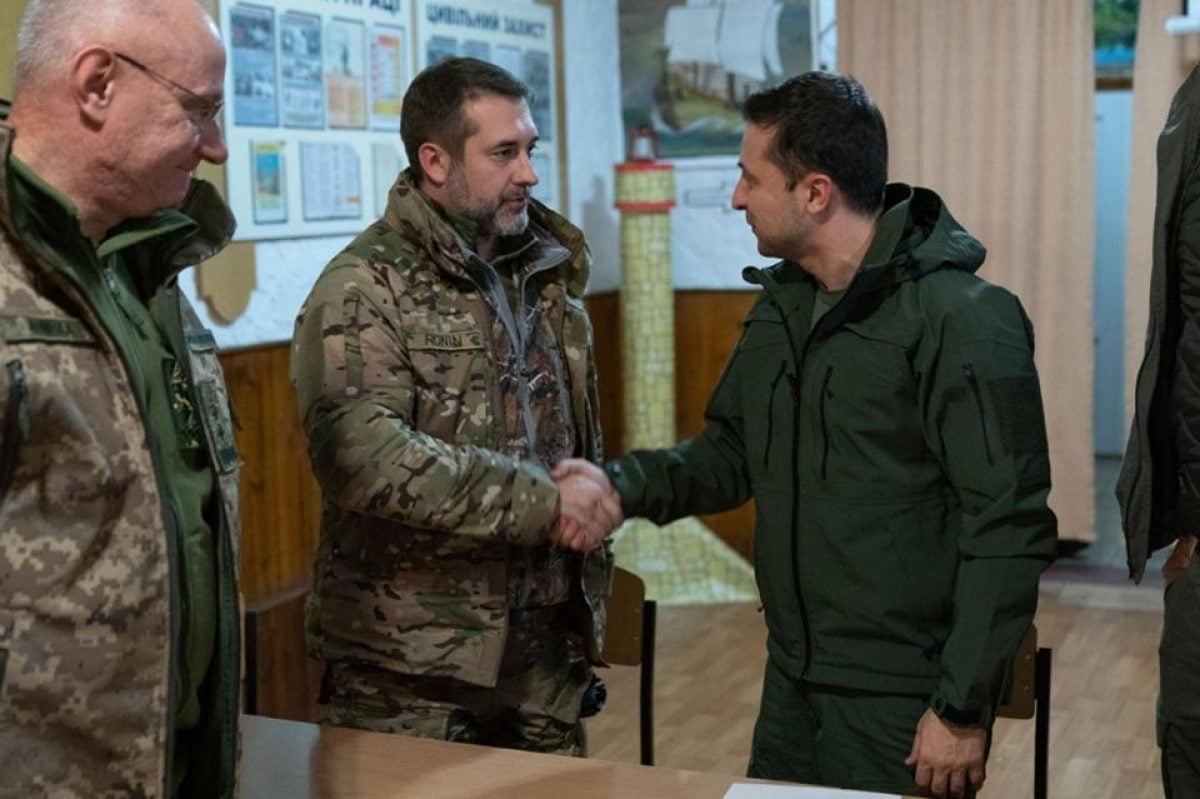 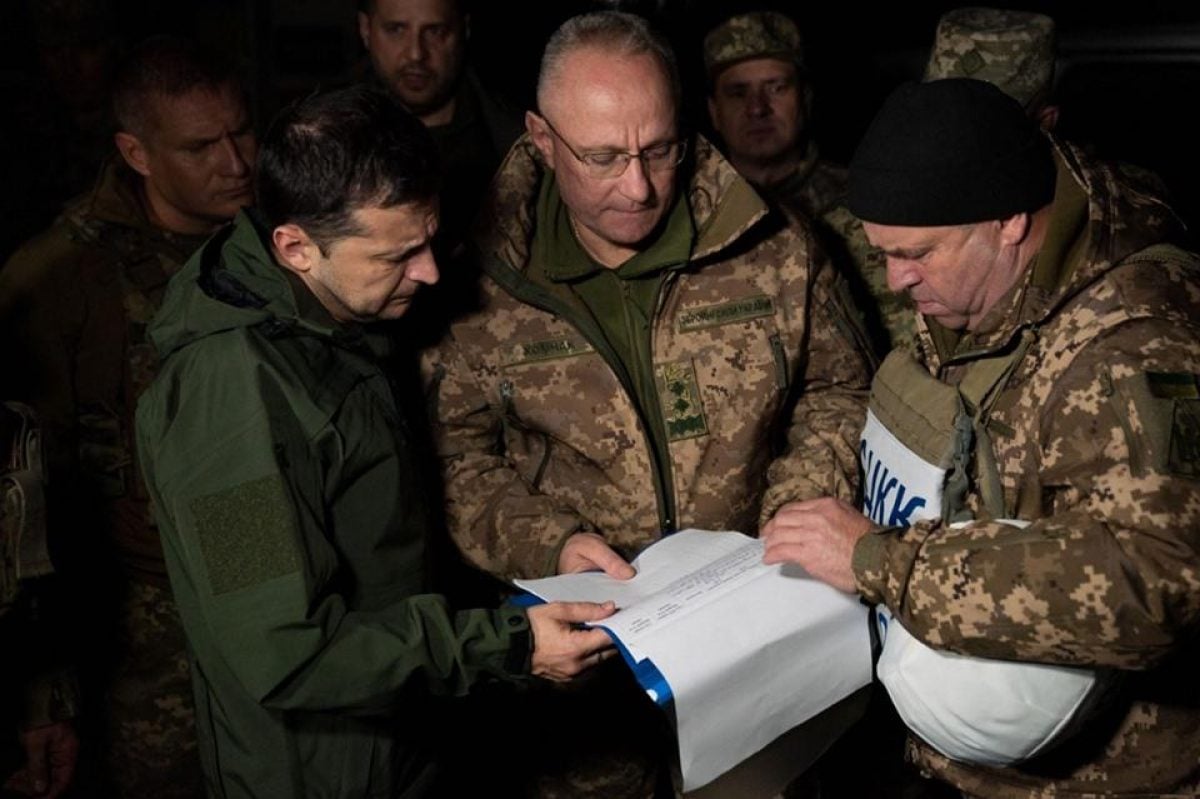 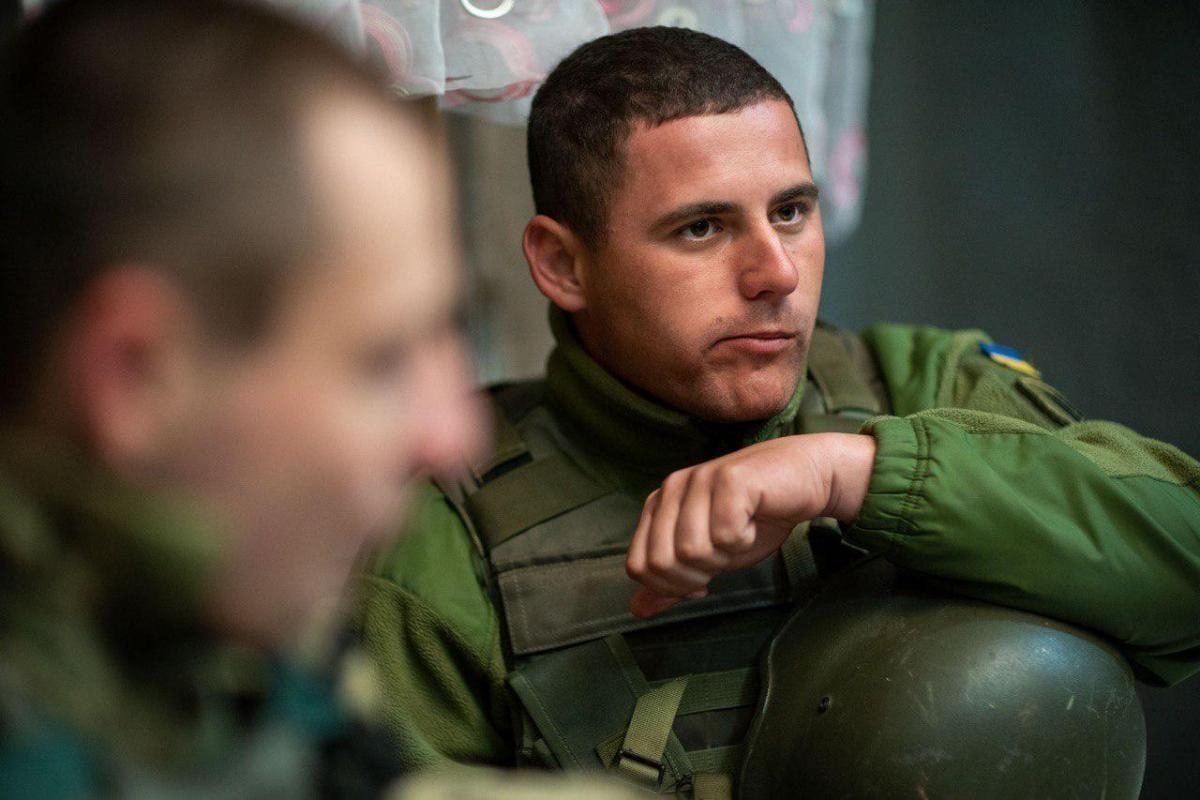 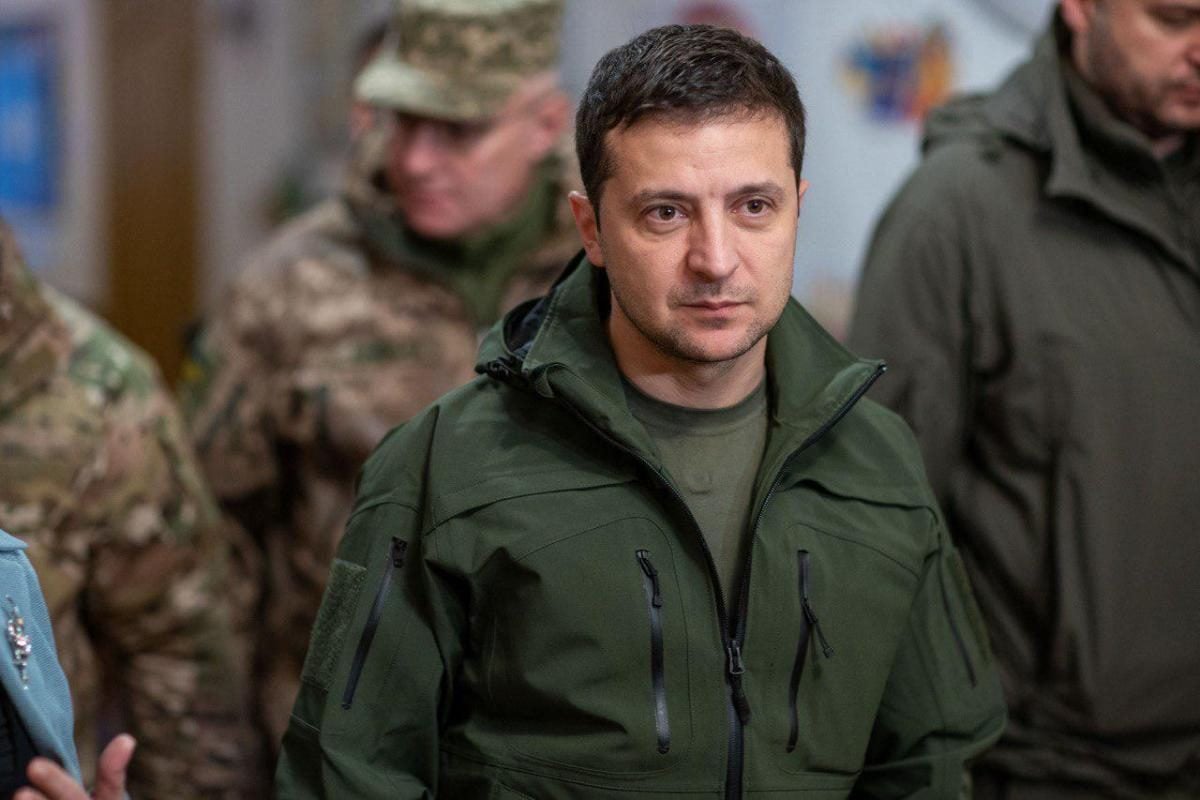 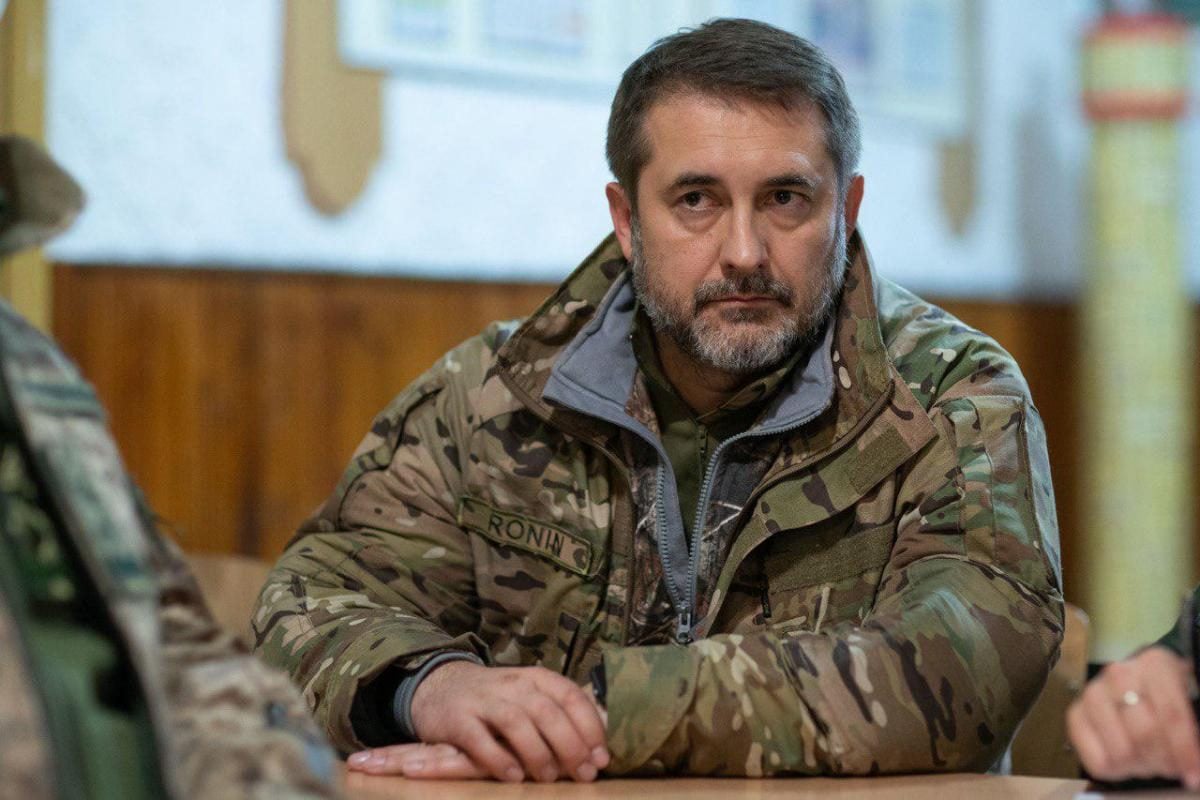 President of Ukraine Volodymyr Zelensky following a two-day trip to Zolote, Luhansk region, on the line of contact in Donbas stated that it was important for him to hear the Ukrainians who were waiting for peace to be restored.

"I spent two days in Zolote. I went out to the front line. I met with teachers and doctors who, despite difficult conditions, keep doing their job. They talked of life on the line of contact, social needs, as well as possible disengagement of troops. I understood one thing - everyone wants peace. Everyone is ready for disengagement," Zelensky says.

The president noted that he had learned from the locals that a group of armed people had settled in a private household on the village outskirts.

"Residents of Zolote are seriously concerned about who they are. I decided to talk with them personally. Some conversations turned out to be emotional. However, I'm ready to keep talking, seeking mutual understanding. But you can't end the war solely by talking," Zelensky wrote.

Read also"I'm not some loser!": Zelensky to volunteer during visit to disengagement area

The president noted that ways need to be found and work must be done to end the war.

"It was important for me to hear the Ukrainians who are waiting for peace. This is the main thing for me. We must look for ways and work towards ending the war. And not at all costs – I emphasize this. In no way will there be a surrender. I'm saying this as President and Supreme Commander. I'm sure that everything will work out and Ukraine will be united again," he emphasized.

As reported earlier, President Volodymyr Zelensky is on a visit to the village of Zolote in Luhansk region, where he has been talking with local residents and the military on the issue of disengagement of troops.

Earlier, UNIAN reported that on Saturday, October 26, Zelensky visited Zolote-4, where he met with volunteers, who had been staying there since early October, opposing disengagement in the area.

The president had a conversation with volunteers, which heated up at some point when one of the volunteers changed the topic to the recent "No to Surrender" rallies held across Ukraine [in a protest against the implementation of the so-called Steinmeier formula of Donbas settlement with participants fearing the formula means playing by the rules of the aggressor state, Russia].

Following the conversation, volunteers claimed they won't be leaving the area and would not allow disengagement to take place.

The JFO Headquarters reported that the volunteers with whom President Zelensky spoke were armed and stayed in the zone of the JF Operation illegally – something that would be investigated.

As reported earlier, disengagement of troops in Luhansk region was agreed during the round of Minsk talks Oct 1. Disengagement was supposed to start on Oct 7, but it was postponed due to constant shelling by Russian occupation forces.

The last time the enemy opened fire at the positions of Ukrainian troops in the disengagement area near Petrivske was on Oct 25.

In the fall of 2016, participants in the Trilateral Contact Group signed an agreement on the disengagement of forces and means near three settlements on the line of contact - Petrivske, Zolote, and Stanytsia Luhanska.

The disengagement near Petrivske and Zolote did take place back then but never prevailed. In the summer of 2019, after a change of government in Ukraine, disengagement was conducted near Stanytsia Luhanska.