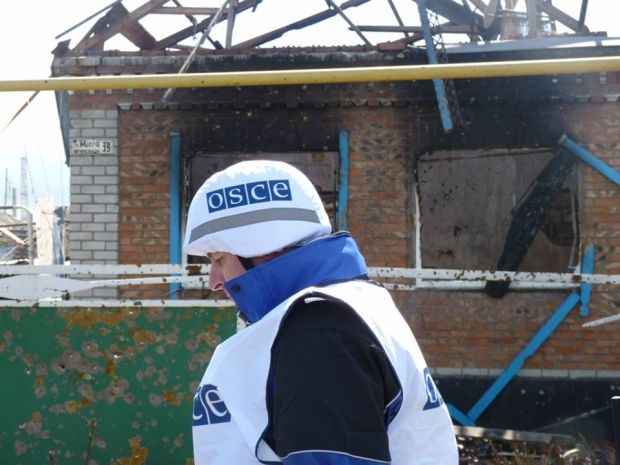 OSCE say not all heavy weapons have been withdrawn from Donbas / Photo from facebook.com/ato.news

"Despite claims that the withdrawal of heavy weapons was completed, the SMM continued to observe the presence of heavy weapons," the OSCE SMM said on April 29 in its recent update based on information received as of 1930 Kyiv time on April 28.

The SMM also observed that military exercises were taking place in the vicinity of Uspenka ("LPR"-controlled, 27km south-west of Luhansk).