The incident occurred on the morning of Sunday, October 27. 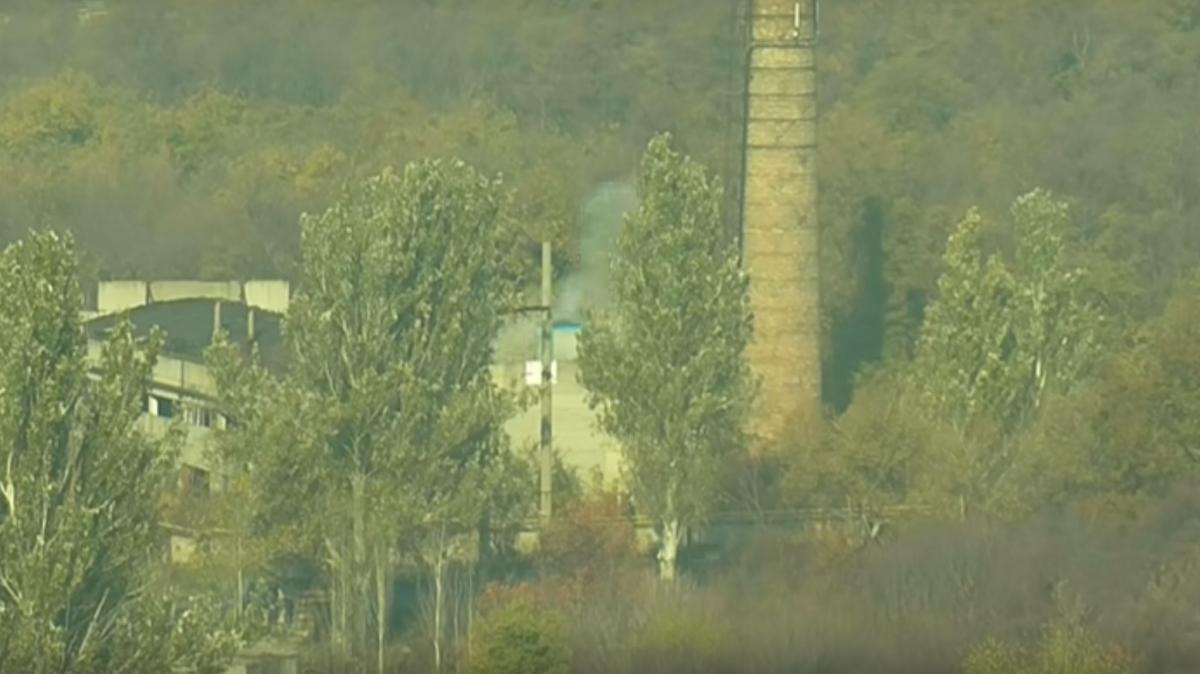 The explosion of a tower of a local mobile operator, Phoenix, in the Russia-occupied city of Donetsk has been followed by an ultimatum.

A video with the ultimatum was shared on YouTube. It says that that the purpose of the blast was to draw the attention of residents of uncontrolled territories to the problem of torture in illegal prisons of the so-called "Donetsk People's Republic" ("DPR").

"This was done to draw attention to inhuman tortures in the basements of the MGB [the so-called 'ministry of state security']. Inhuman treatment and tying electric wires to limbs in the 'people's' republics have become the norm. The people of Donbas should go to a rally in protest against torture, or the fascist republic will be left without communications," the ultimatum says.

The incident occurred in Donetsk's Proletarsky district on the morning of Sunday, October 27. The "DPR" de-facto authorities said that mobile communications services might worsen.

The "DPR" built its telecoms network on the basis of the equipment seized from Ukrainian mobile operators, including Kyivstar.

If you see a spelling error on our site, select it and press Ctrl+Enter
Tags:DPRexplosionDonetsktortureRussianOccupationmobileoperators