Russian-backed militants fired mortars on the village of Pisky at around 1800 on Wednesday, the press service of the Interior Ministry has reported. 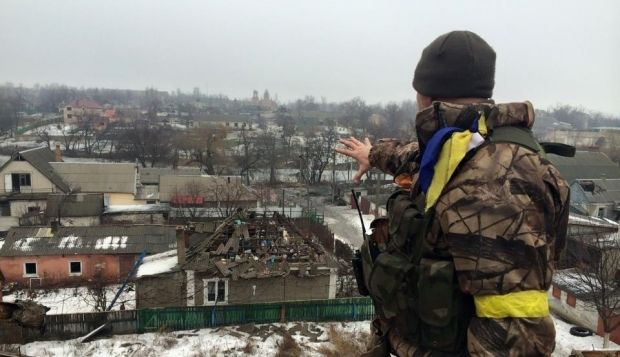 According to the report, a woman was wounded as a result of the shelling.

"A woman received a shrapnel wound to her chest... She was taken to hospital in the town of Selydove," the press service said.

The investigation department of the Selydovskiy headquarters opened criminal proceedings under Part 2, Article 115 of the Criminal Code of Ukraine on premeditated murder, committed in a manner dangerous to the lives of many persons.