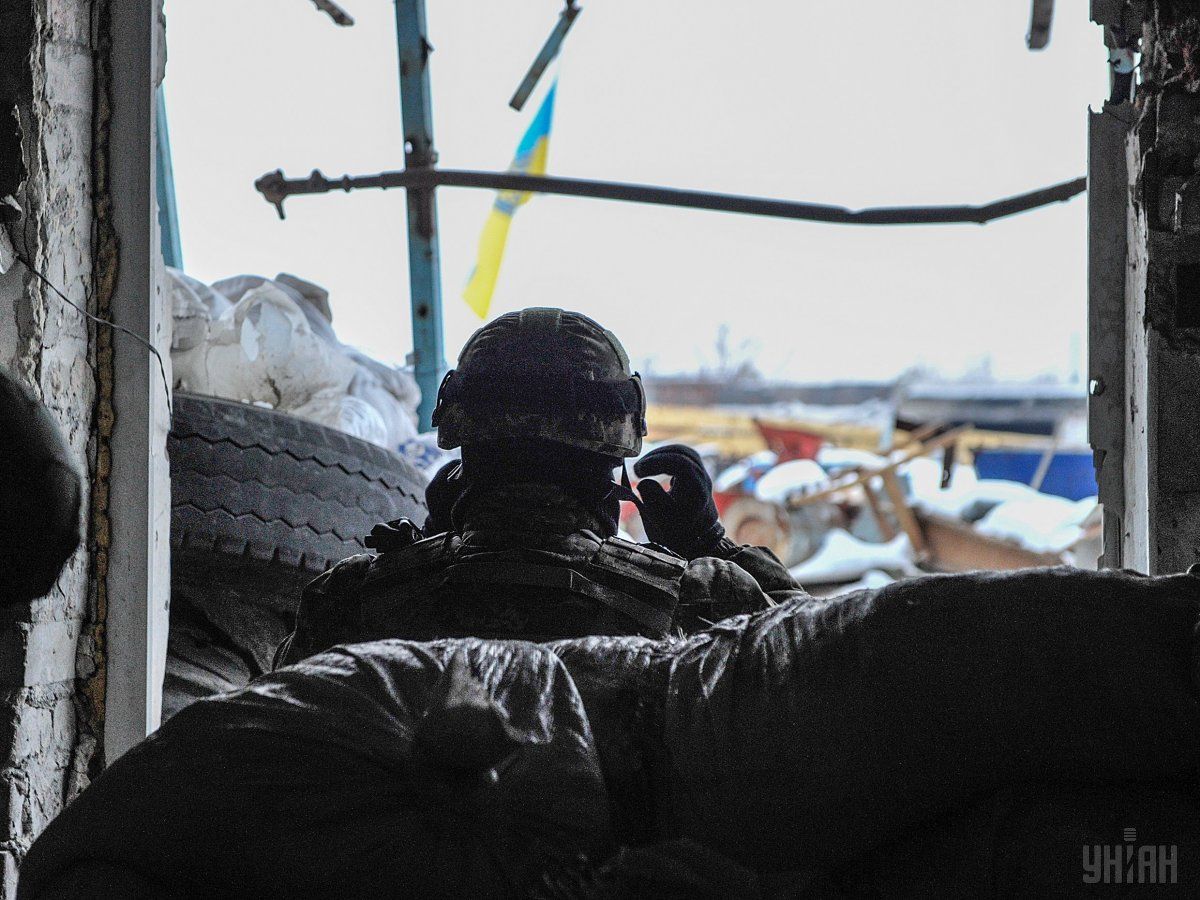 "The armed forces of the Russian Federation and its mercenaries violated the ceasefire 14 times on November 3. One Ukrainian soldier was wounded as a result of enemy shelling," the press center of the Joint Forces Operation Headquarters said on Facebook in a morning update on November 4.