RFE/RL: Amid shelling, school evacuated near Ukrainian town where troops withdrew ahead of peace talks

The schoolchildren were taken to a bomb shelter. 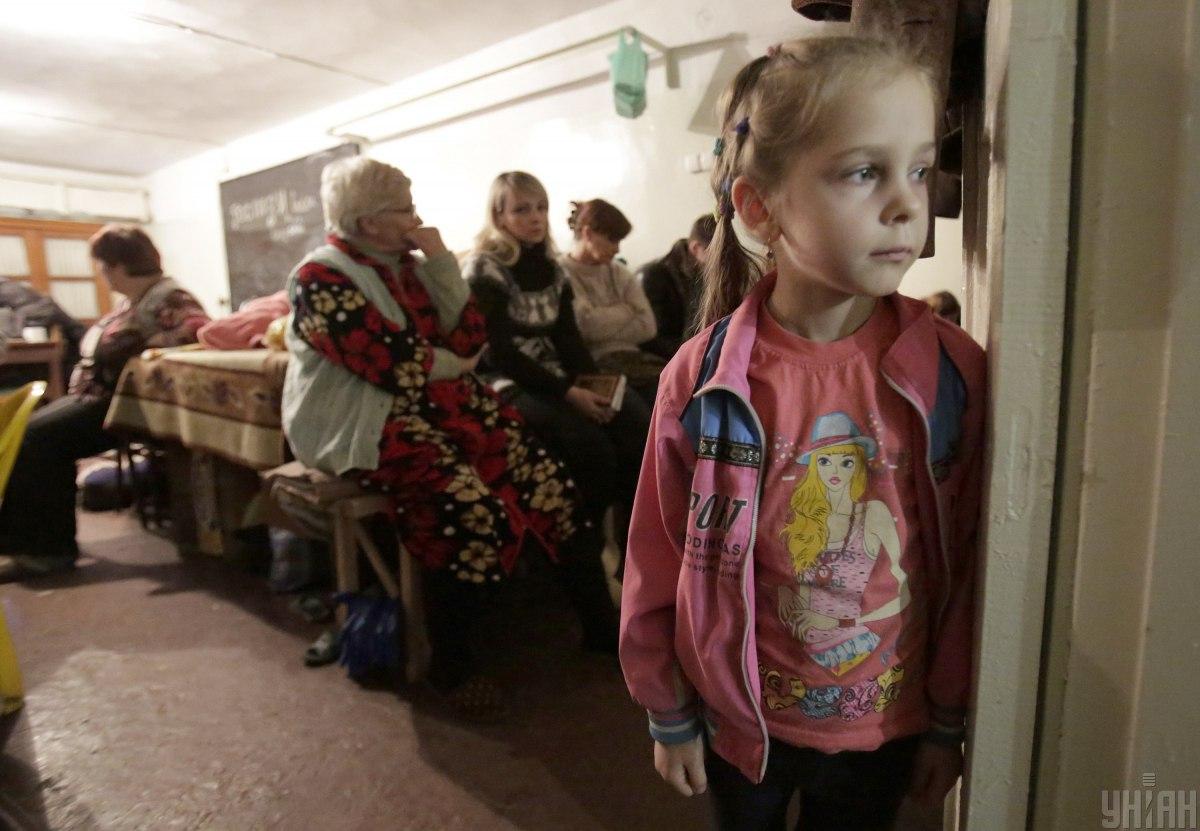 A primary school has been evacuated amid an artillery barrage 13 kilometers from Zolote, a town in the easternmost Luhansk region where Ukraine and Russia-led forces have withdrawn their troops ahead of a pending summit to find peace in the Donbas conflict.

At its evening briefing, the Ukrainian military stated that the "enemy used a wide spectrum of weapons, ranging from small arms to mortars of different calibers and 122-millimeter artillery,"  Radio Free Europe / Radio Liberty (RFE/RL) said.

During the shelling, the schoolchildren in the town of Novotoshkivske were taken to a bomb shelter and no casualties were reported among the civilian population.

Zolote is one of three settlements in eastern Ukraine where Kyiv and Russia-led forces are supposed to pull back forces and weapons before four-way peace talks commence between Germany, France, Ukraine, and Russia to seek an end to the Donbas conflict, which has killed more than 13,000 people. Forces on both sides have already withdrawn from Stanytsia Luhanska, a crucial civilian crossing point in Luhansk region where a damaged bridge is being repaired over a river to ease pedestrian traffic in the clogged area.