Russian-backed militants in the Donbas still hold around 300 Ukrainian citizens prisoner, the head of Ukraine’s SBU state security service said in an interview given in Kyiv on Tuesday, an UNIAN correspondent has reported. 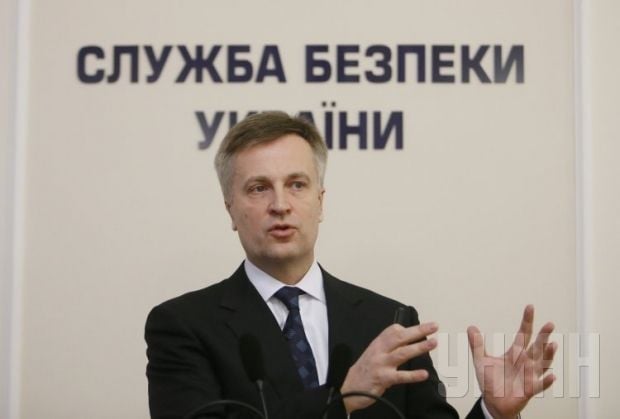 "We’re not departing from that which is true, that which [the prisoners’] mothers and families have said: There really are [people] who are looking for relatives who have not returned home - our military, volunteers, representatives of the Interior Ministry and the National Guard - up to 300 people," Nalyvaychenko said.

"We don’t play around with the figures, we have an objective picture."

According to the head of the SBU, in the next few days the militants may release a certain number of prisoners.

Nalyvaychenko also noted that there is agreement with the management Committee of the Red Cross in Geneva that "we have once and for all established the fate of the people who are registered as missing."

"For us it is important for every family to be told who disappeared or was injured, where they are, under any circumstances, [and who] was killed by the terrorists," Nalyvaychenko said.