The Ukrainian side has informed the OSCE through the Ministry of Foreign Affairs. 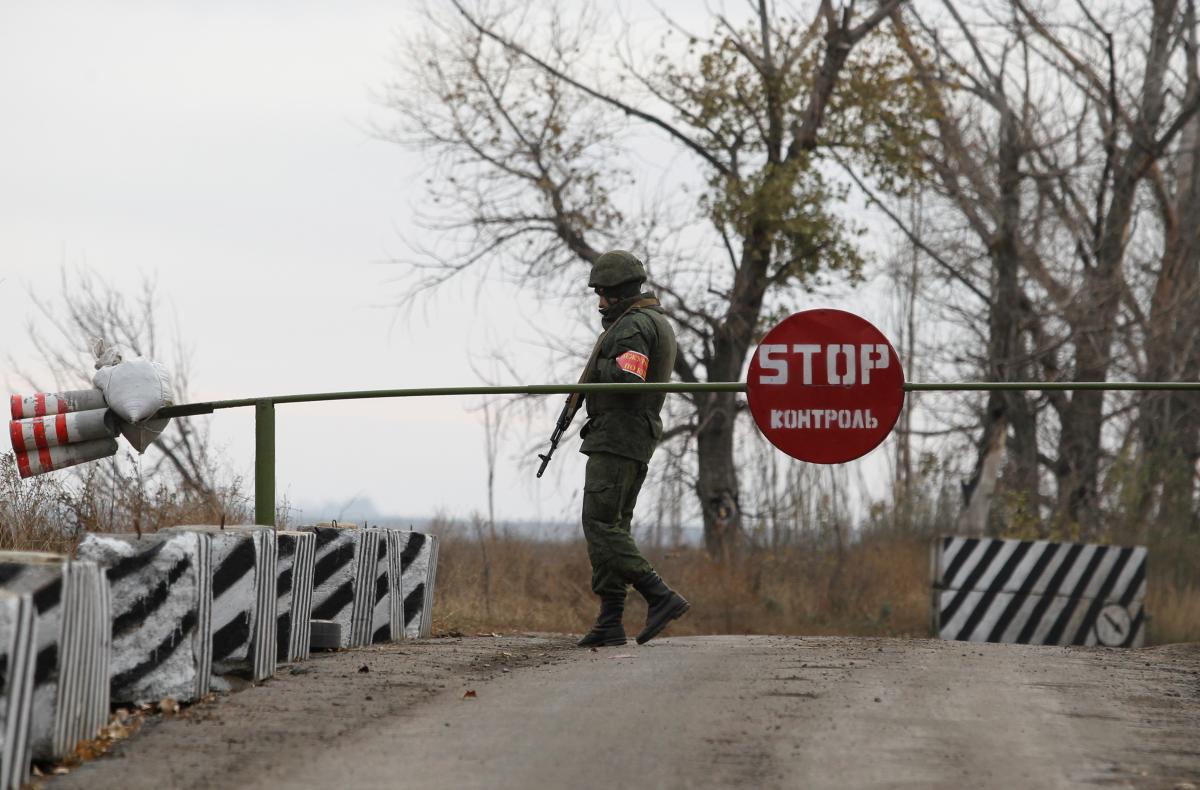 Ukrainian Joint Forces Commander, General Volodymyr Kravchenko has said the Armed Forces of Ukraine are ready to start the disengagement of forces and weapons in the village of Petrivske at 12:00 today, but there has been no confirmation from Russian-led forces on their readiness.

"Today, at 12:00 on November 8, the Ukrainian side is ready to begin the practical process of the disengagement of forces and weapons at site No. 3 'Bohdanivka – Petrivske' in Donetsk region. This date has been determined, taking into account the latest violation of the ceasefire in this sector, which was recorded on October 30 of this year. This fact is reflected in the daily report of the OSCE Special Monitoring Mission on October 31. Therefore, the seven-day ceasefire at the disengagement site has been maintained, and we are ready to fulfill the conditions for the withdrawal of forces and weapons," he said at a briefing in Donetsk region.

According to him, the Ukrainian side informed the OSCE through the Ministry of Foreign Affairs about this.

"Unfortunately, there is no confirmation from the opposite side yet, but you all remember, Monday, November 4, white flare... They were ready on November 4, but today they are not ready. Conclusions can be made unambiguously," the JFO commander said.

Kravchenko reiterated the disengagement of forces and weapons in certain sectors of the contact line is taking place in accordance with the agreements reached in Minsk, in particular the Framework Agreement of the Trilateral Contact Group of September 21, 2016.

"The Joint Forces will be withdrawn one kilometer. The enemy side should also be withdrawn one kilometer. I note the disengagement process must be carried out only subject to mirror actions on both sides. For this, the process will be fixed by representatives of the OSCE Special Monitoring Mission and our military personnel from the Joint Center for the Control and Coordination," he said.

According to Kravchenko, the disengagement will practically take place within three days. "Later, searches and destruction of mine-explosive barriers, dismantling of fortified positions and other military facilities within the boundaries of a certain area are carried out. Everything is the same as happened at site No. 2 'Zolote-4'," he said.

According to Kravchenko, site No.3 is "somewhat easier" in terms of disengagement compared to site No. 2 since it does not affect settlements.

The JFO commander said that today at 12:00 the Ukrainian military would launch a white flare into the sky, which would signal their readiness for withdrawal.

"If the enemy side does not respond with the same flare, it can be considered that the enemy disrupted not only the disengagement process, but also once again violated international agreements," Kravchenko added.

If you see a spelling error on our site, select it and press Ctrl+Enter
Tags:warDonbasdisengagement