The reports on the number of captives are being updated based on the incoming data. 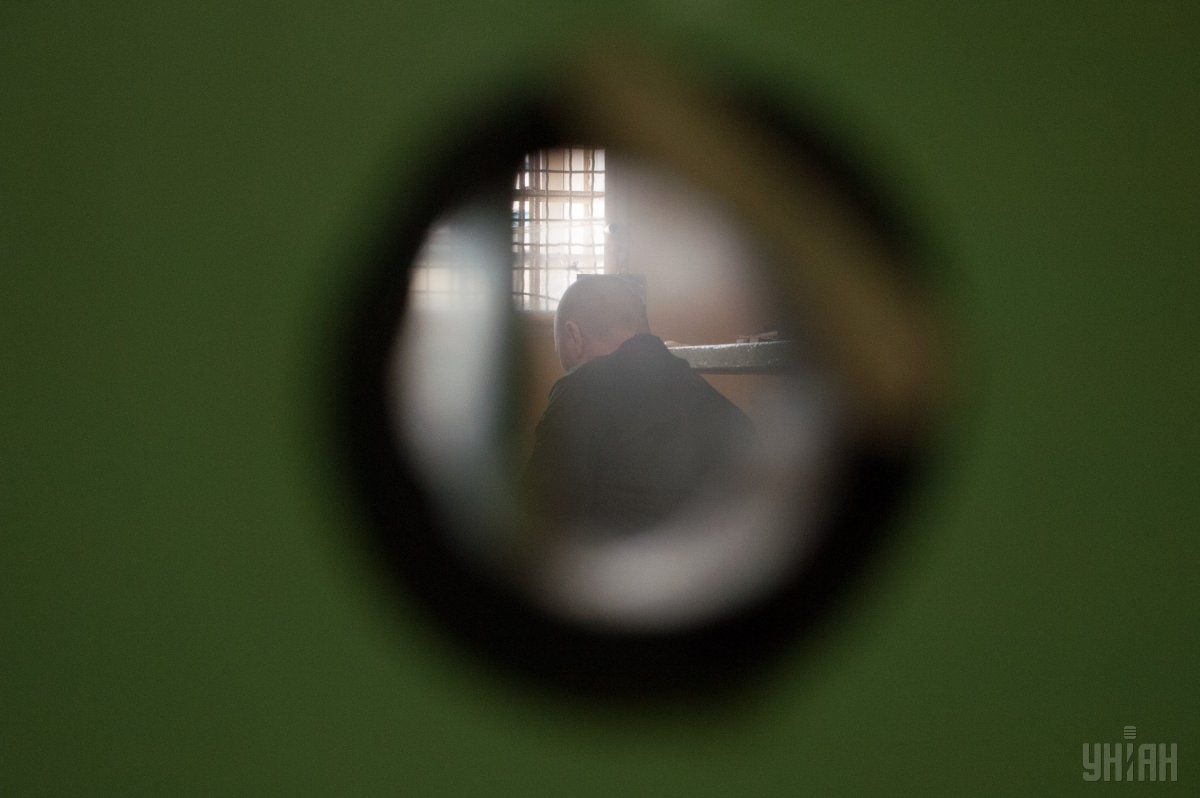 Some 244 Ukrainians have been illegally deprived of liberty in the territory of Donbas beyond control of the Ukrainian government, as reported by the Security Service of Ukraine in response to an enquiry by Donbas News.

On October 24, the agency reported on 245 hostages held in prisons across the occupied areas, while a week earlier the number was 240, DN reports.

The SBU explained that information on the number of prisoners is being updated based on the incoming data.

Following the meeting of the Trilateral Contact Group on October 29, OSCE Ambassador Martin Sajdik announced the preparation of a major exchange. The exchange of held persons along with the issues of troop withdrawal and local elections will be discussed by the leaders of the Normandy Four (Ukraine, Germany, France, Russia).

The main conditions for the summit to be held are the approval of the Steinmeier formula of Donbas settlement and disengagement of forces at three pilot sites – Zolote, Stanytia Luhanska, and Petrivske – which the Trilateral Contact Group agreed in September 2016.

On October 1, the TCG agreed on the "Steinmeier formula", which provides for the holding of local elections in temporarily uncontrolled territories and the provision of a "special status" to the areas.

In July, the Ukrainian military and militants disengaged near Stanytsia Luhanska, which allowed to begin repairs at the destroyed pedestrian bridge.

Mirror disengagement in Zolote began on October 29 and completed on November 1. Demining and dismantling of fortifications are ongoing in the area.

Joint Forces HQ said Ukraine was ready to begin disengagement in Petrivske as early as November 8. Against this background, German Foreign Minister Heiko Maas said that the Normandy Four summit would take place over the next weeks, while active preparations are now underway.

If you see a spelling error on our site, select it and press Ctrl+Enter
Tags:warDonbasSBUNormandyFourhostageshostageswap