Over 42 hectares have been cleared of landmines and unexploded ordnance. 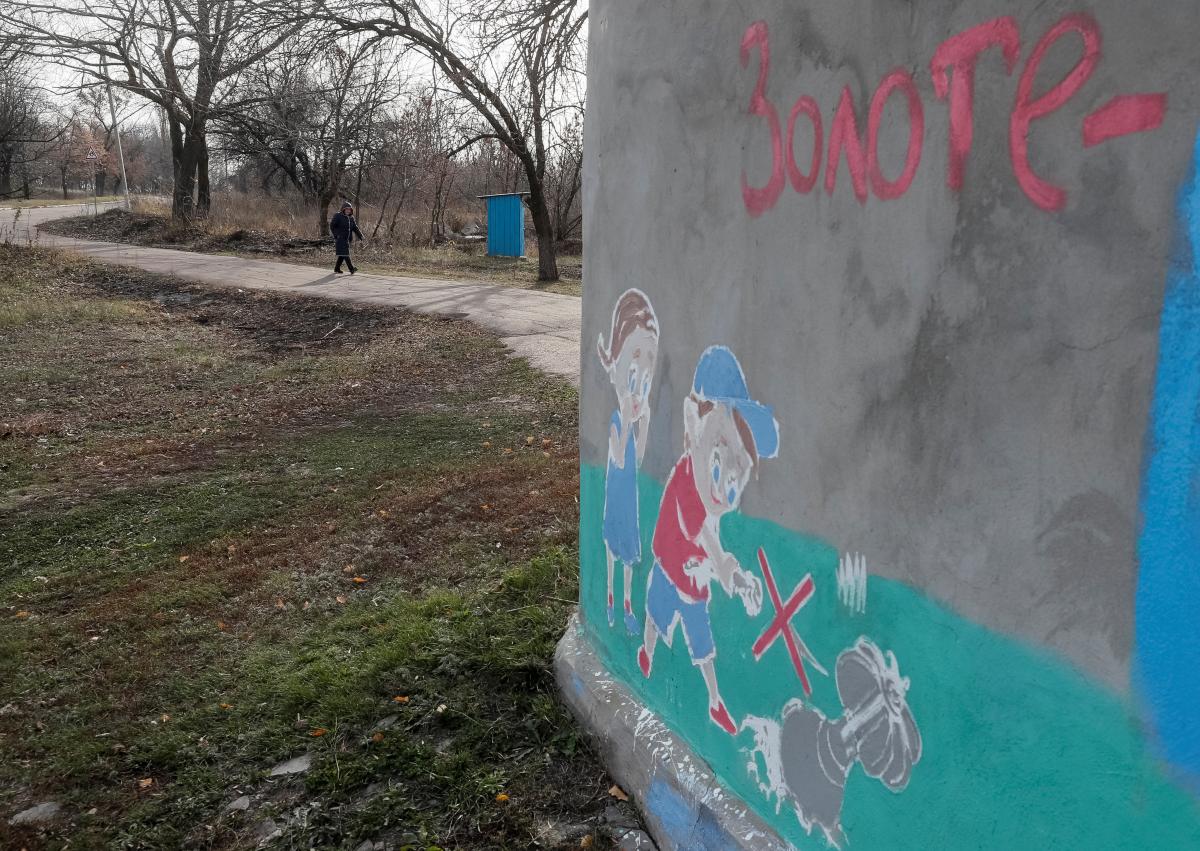 Ukrainian demining teams have found 47 explosive remnants of war (ERWs) near the town of Zolote, which is disengagement site No. 2 in Donbas, eastern Ukraine.

"Examination and clearance of roads, road borders, areas contaminated with ERWs are under way at disengagement site No. 2 near the town of Zolote-4 in Luhansk region," the press center of Ukraine's Joint Forces Operation (JFO) Headquarters said on Facebook on Friday evening. "Five groups of 24 emergency service workers are involved. The total examined area is now 42.2 hectares; 47 ERWs have been collected."

As UNIAN reported earlier, the first stage of the withdrawal of Ukrainian troops and weapons near the village of Stanytsia Luhanska, which is disengagement site No. 1, began on June 27, 2019. On July 1, Ukrainian President Volodymyr Zelensky announced that the OSCE Special Monitoring Mission to Ukraine had confirmed the completion of the disengagement. Early in September 2019, the Ukrainian president announced the beginning of the construction of a bridge in Stanytsia Luhanska. On October 4, the Ukrainian side opened a temporary bridge and started building a permanent one.

The JFO HQ said on November 8 that metal structures of the permanent bridge had been set up. Workers were welding them and processing spans of the bridge, using a sand blasting machine.

The withdrawal of troops near Zolote at disengagement site No. 2 began on October 29, 2019. Its first phase was over on November 1, which was followed by landmine and ERW clearance works.

The OSCE announced the withdrawal of troops near Petrivske, which is disengagement site No. 3, is scheduled to start at 1000 GMT (12:00 p.m. Kyiv time) on Saturday, November 9.

The Ukrainian side says this would mean that Ukraine, on its part, has fulfilled all necessary conditions for a Normandy Four summit to take place.

If you see a spelling error on our site, select it and press Ctrl+Enter
Tags:RussianAggressionexplosiveslandminesDonbasWardisengagement