Mine clearance process kicks off near Petrivske in Donbas

Ageyev specified this process was a mirror one as Russian-led forces have also started demining. 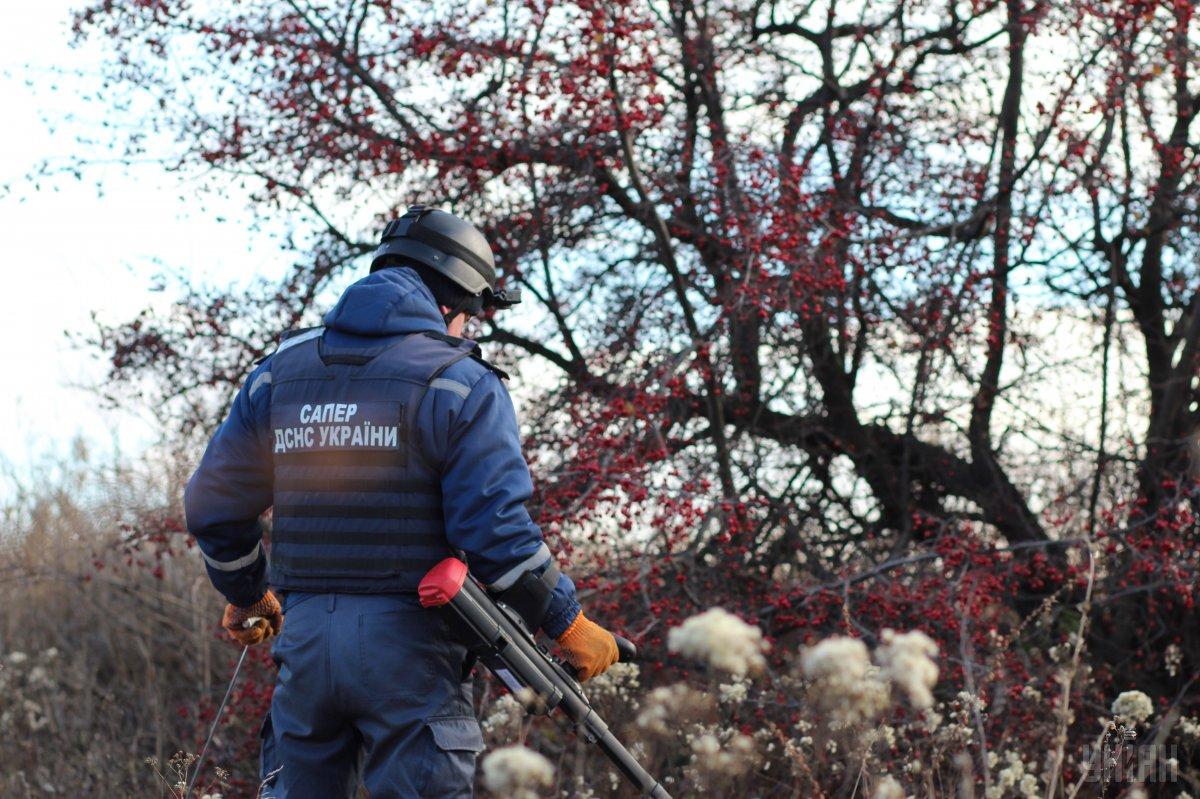 Head of the Joint Forces Operation HQ press center Andriy Ageyev has said the practical phase of mine clearance started on November 13.

"Today, at 12:00 Kyiv time, the practical phase of mine clearance began at site No. 3 near the villages of Bohdanivka and Petrivske," he told UNIAN.

Ageyev specified this process was a mirror one as Russian-led forces are also carrying out the demining.

He added that, in accordance with the approved plan, the schedule for the disengagement of forces and weapons, adopted in Minsk on October 1, it is given up to seven days for mine clearance.

If you see a spelling error on our site, select it and press Ctrl+Enter
Tags:DonbasdeminingJFOdisengagement