UN says over 560,000 elderly lost access to their pensions due to bureaucratic hurdles. 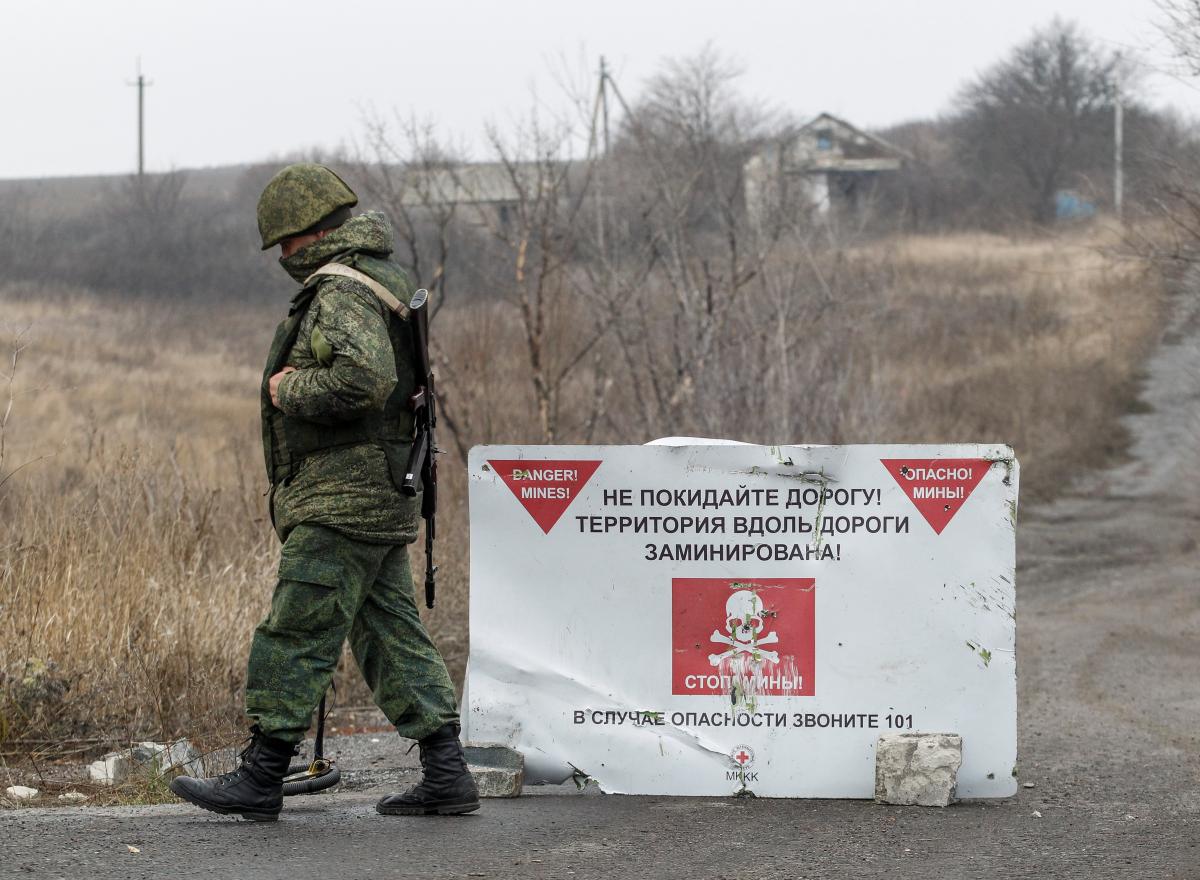 The United Nations Office for the Coordination of Humanitarian Affairs (OCHA) in Ukraine has called the Donbas conflict the "oldest" crisis in the world.

"It is the 'oldest' crisis in the world with the elderly accounting for 30% of people in need," OCHA Ukraine wrote on Twitter.

According to the organization, 1.4 million people were displaced as a result of the conflict in eastern Ukraine.

In addition, over 560,000 elderly lost access to their pensions due to bureaucratic hurdles.

If you see a spelling error on our site, select it and press Ctrl+Enter
Tags:RussiawarDonbasRussianAggressionpensionsconflictIDPscrisisOCHA