Twelve hectares near Petrivske in Donbas cleared of explosives 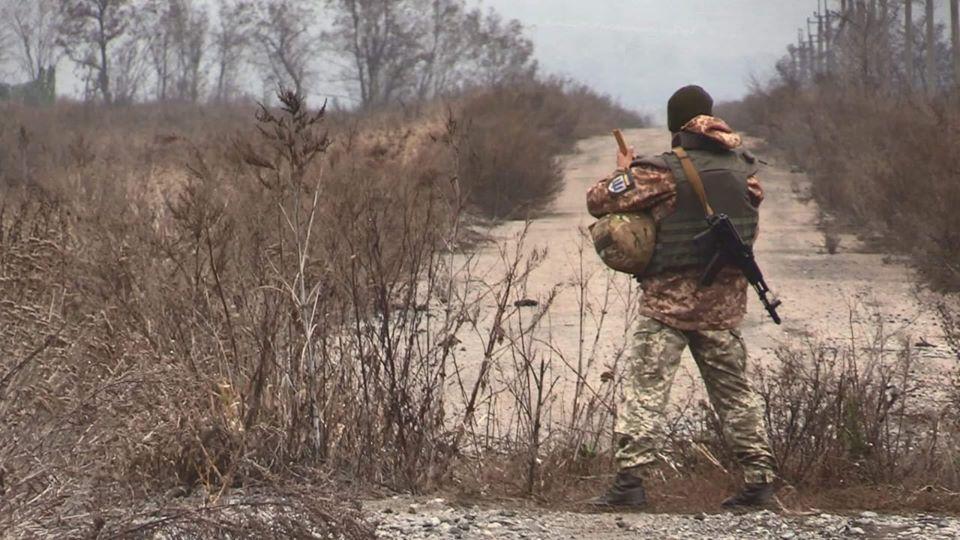 Workers of the State Emergency Service of Ukraine (SESU) have already examined 12 hectares near the village of Petrivske in Donbas and neutralized 89 explosive remnants of war (ERW).

"As of 14:00 Kyiv time on November 17, SESU workers examined an area of 2.6 hectares; 40 ERW's and 35 bullets of various calibers were collected and neutralized," the SESU said in a report.

On November 12, Head of the Joint Forces Operation HQ press center Andriy Ageyev said the first stage of the disengagement of forces and weapons at the "Bohdanivka-Petrivske" site in Donbas had been completed.

Ageyev said the practical phase of landmine clearance started on November 13, noting the process was simultaneous as Russian-led forces were also carrying out a demining operation.