Two invaders were killed on Monday. 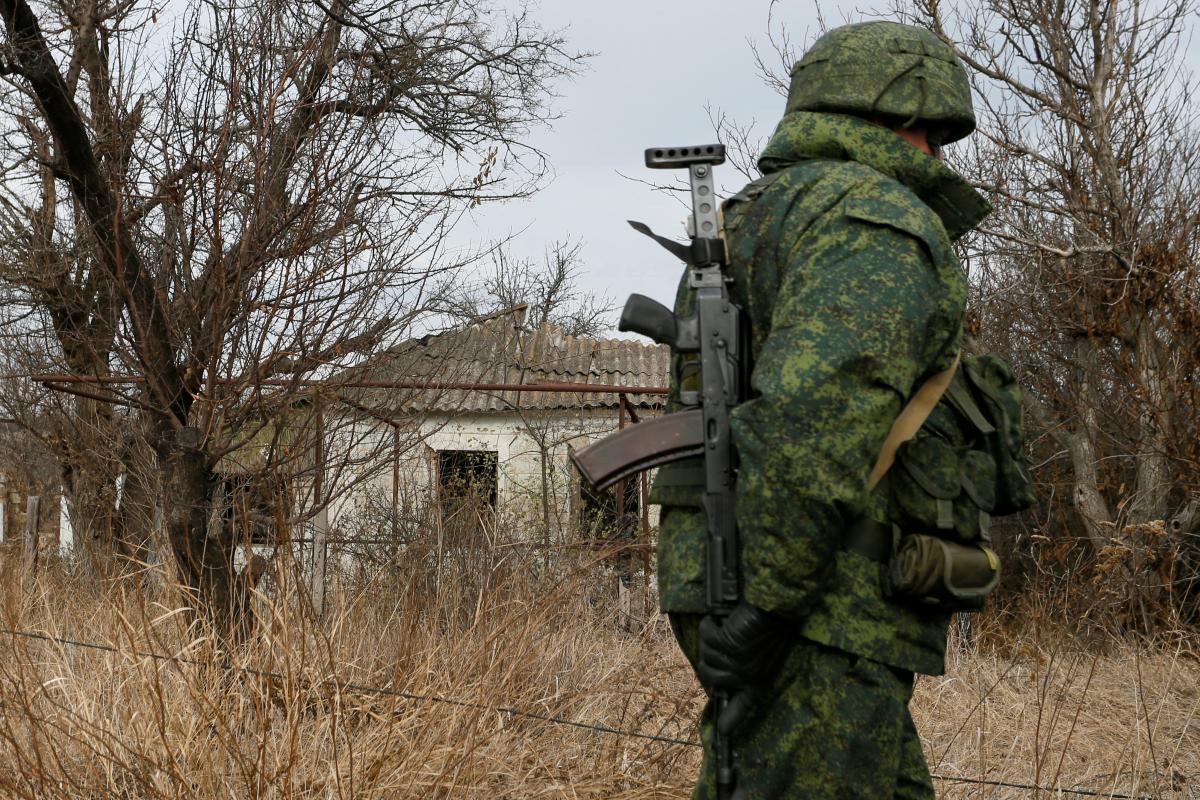