Just under two-thirds of Russians, or 59%, believe that the United States poses a threat to their country, while 48% of them think Washington “creates obstacles to the development of Russia," according to the results of a survey carried out by the Levada Center, an independent Russian polling and sociological research organization. 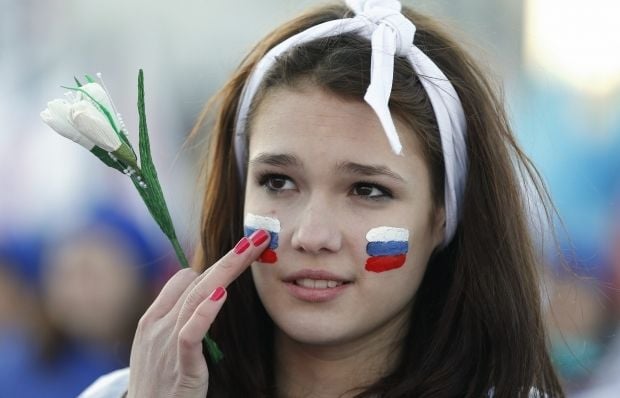 According to the survey, another fear that has been actualized among the Russian population in recent years is the possibility of U.S. military intervention.

Despite the rise of xenophobia against the Western countries, half of the respondents don't want there to be war between Russia and NATO, as "no one will win in such a war."

However, one in three Russian believes that Russia would be able to defeat the NATO alliance. The majority of Russians believe that the "militarization" of Russian society is forced and defensive in nature, and 42% of respondents believe that Russia’s political leadership is unlikely to use nuclear weapons.