They examined 43.52 hectares of land. 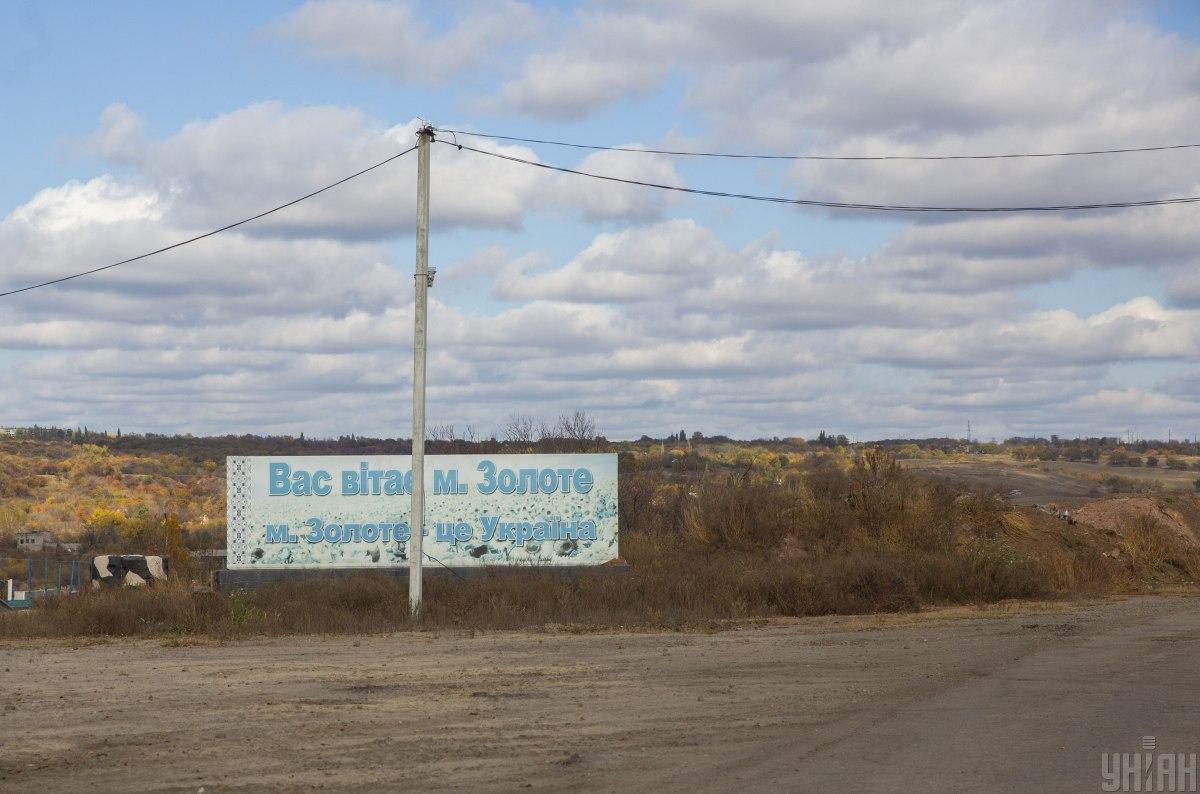 The town of Zolote / Photo from UNIAN

Ukrainian demining teams have found 179 explosive remnants of war (ERW) near the town of Zolote, which is disengagement site No. 2 in Donbas, eastern Ukraine.

"At noon today, the disengagement of forces and assets was completed at site No. 2 in the area of the town of Zolote, Luhansk region, in accordance with the schedule. In total, workers of the State Emergencies Service of Ukraine examined 43.52 hectares of land, seized 179 pieces of ERW, dismantled six dugouts and three auxiliary structures," the press center of Ukraine's Joint Forces Operation (JFO) Headquarters said on Facebook on Wednesday, November 27.

In addition, it said that the State Emergencies Service had examined both sides of the road in the area of the forest belt and a bridge at disengagement site No. 1 "Stanytsia Luhanska." Measures to monitor how the ceasefire is being observed there are being taken.

Meanwhile, two auxiliary facilities were dismantled by Ukraine's State Emergencies Service at disengagement site No. 3 near the village of Bohdanivka, Donetsk region. Two explosive remnants of war were seized.

As UNIAN reported earlier, the first stage of the withdrawal of Ukrainian troops and weapons near the village of Stanytsia Luhanska, which is disengagement site No. 1, began on June 27, 2019. On July 1, Ukrainian President Volodymyr Zelensky announced that the OSCE Special Monitoring Mission to Ukraine had confirmed the completion of the disengagement.

The withdrawal of troops near Zolote at disengagement site No. 2 began on October 29, 2019. Its first phase was over on November 1, which was followed by landmine and ERW clearance works.

Disengagement at site No. 3 "Bohdanivka-Petrivske" started on November 9.

If you see a spelling error on our site, select it and press Ctrl+Enter
Tags:warDonbasexplosivesZoloteJFOdisengagement