Ukraine, for its part, has fulfilled the commitments it undertook at a Normandy Four meeting in October 2016. 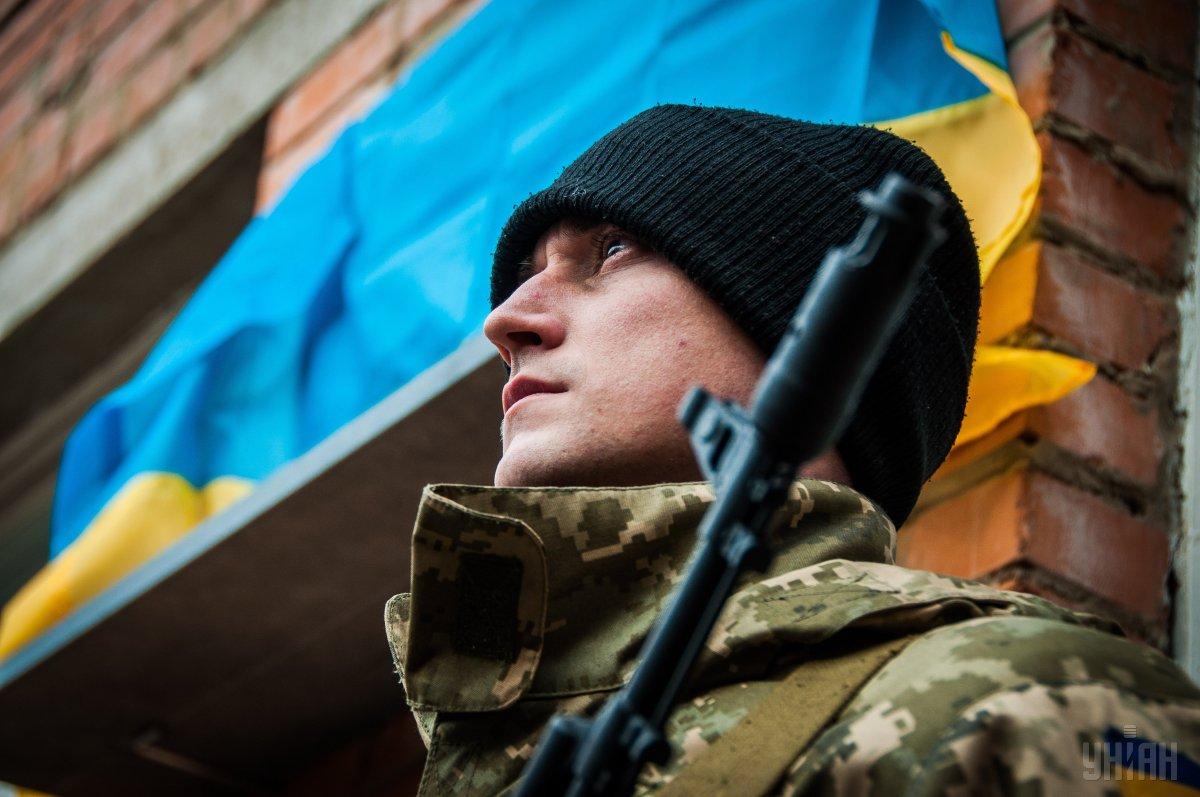 "Meanwhile, the 'DPR'/'LPR' have not let the International Committee of the Red Cross have access to [Ukrainian] detainees; the OSCE SMM has not been provided with unhindered access to the territory of Donbas that is not controlled by Ukraine, including the Russian-Ukrainian border: No conditions for the Zolote checkpoint have been created," she said on Facebook on November 27.

According to her, the issue of freeing the detainees remains particularly pressing.

Ukraine, for its part, has fulfilled the commitments it undertook at a Normandy Four meeting in October 2016, she said.

In particular, Olifer noted, they include the disengagement of forces and weapons in areas near the town of Zolote, and the villages of Petrivske and Stanytsia Luhanska, as well as the construction of a bridge near the entry-exit checkpoint in Stanytsia Luhanska. What is more, Ukraine has also solved the issue of the water supply in Luhansk region.

As UNIAN reported earlier, Special Representative of the OSCE Chairperson-in-Office in Ukraine and in the TCG, Ambassador Martin Sajdik says he is optimistic after recent developments in Donbas, eastern Ukraine. "Today, the Trilateral Contact Group and its Working Groups convened for the second last time before the end of this year. I would like to remark that recent developments inspire a certain optimism," he said in a statement after a meeting in Minsk on November 27, 2019.

If you see a spelling error on our site, select it and press Ctrl+Enter
Tags:DonbasRussianAggressionMinskTalks