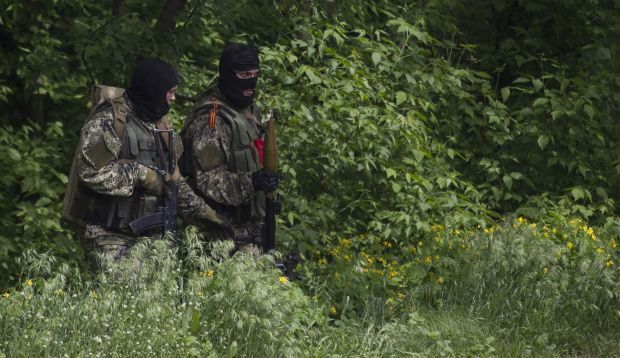 "On the outskirts of the village of Novotoshkivske, a militant group of 20-22 people tried to cross the front line and penetrate the tactical rearward positions of the Ukrainian armed forces. The attempt was thwarted by the fire from Ukrainian troops," he said.

As UNIAN reported earlier, Russian-backed militants in the Donbas attacked Ukrainian army positions in the area of the city of Donetsk from 1800 last night.