Russian-backed militants opened fire on the town of Avdiyivka on Thursday afternoon, as a result of this a teenager was wounded. 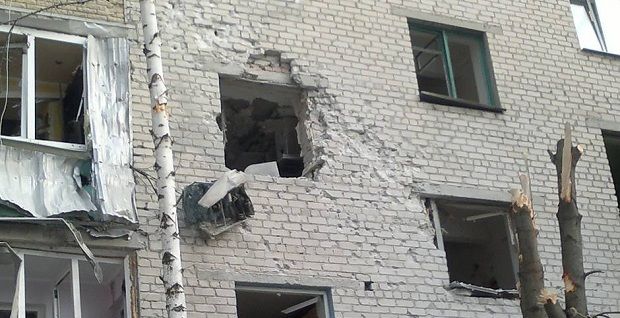 Head of the Ukrainian Interior Ministry's main department in Donetsk region Vyacheslav Abroskin informed about this in a post on Facebook on Thursday.

"At 1720 Kyiv time militants opened mortar fire on the town of Avdiyivka. As a result of direct hits near school No. 2 at 11 Korolyov Street, a boy, born in 2002, was wounded by fragments. He was rushed to Dimitrov Hospital," Abroskin wrote.

Local police officers are working on the site, he added.