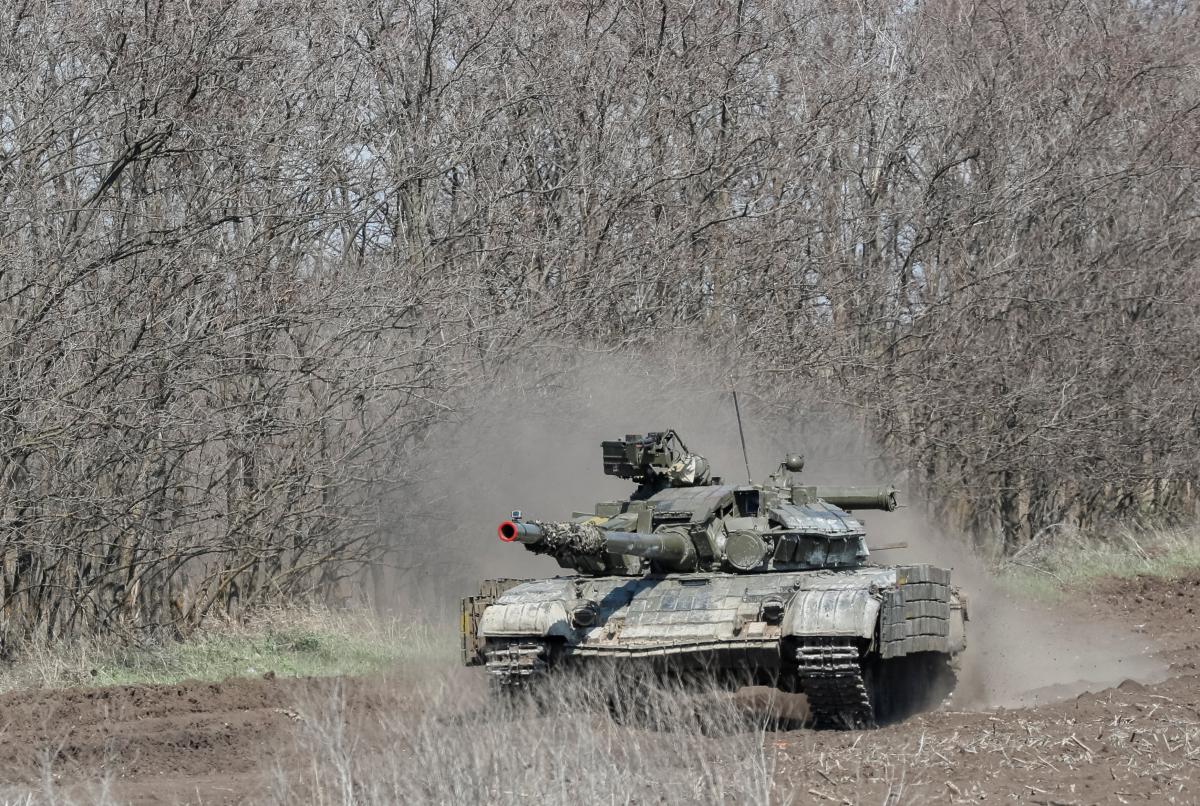 "The armed forces of the Russian Federation and its mercenaries violated the ceasefire three times on December 4," the press center of Ukraine's Joint Forces Operation said in a Facebook update as of 07:00 Kyiv time on December 5, 2019.

Under attack were Ukrainian positions near the villages of Novoluhanske and Shyrokyne.

Since Thursday midnight, Russia-led forces have been observing the ceasefire.