Locals say this has not happened for a long time. 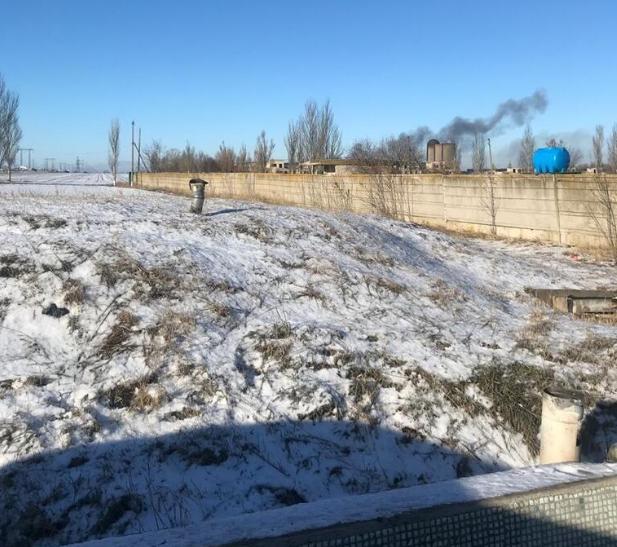 "The 'separatists' shelled Maryinka in the morning. A grain storage facility. Eyewitnesses say there were at least a dozen artillery shells or mines. People are shocked: 'This has not happened for long,'" he wrote on Telegram, posting a photo of the shelling aftermath.

If you see a spelling error on our site, select it and press Ctrl+Enter
Tags:DonbasUkraineshellingRussianAggressionhybridwarMaryinkaDonbasWar