Almost no residents in Pisky near Donetsk airport, all houses destroyed – Right Sector 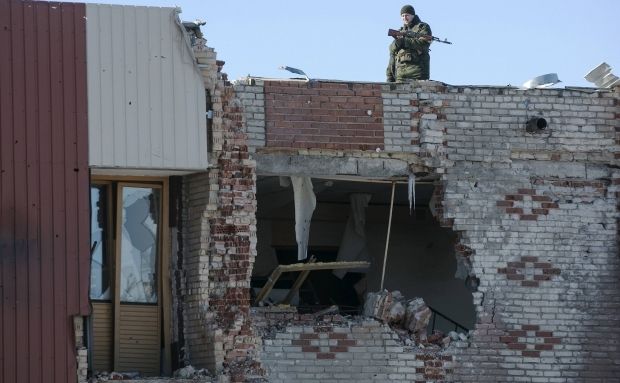 A few residents – roughly about 10-15 people – have stayed to live in the village of Pisky, which is located not far from the destroyed Donetsk airport. Almost all the buildings in Pisky have been destroyed by shelling by Russian-backed militants.

"According to my estimates, there are about 10-15 civilians left in Pisky, which are several families. Not more than one or two houses in the entire village have remained undestroyed. It goes without saying that the rest of the buildings are beyond economic repair. Everything must be torn down and built again from scratch, as was the case with the city of Grozny [in Chechnya]," she said. 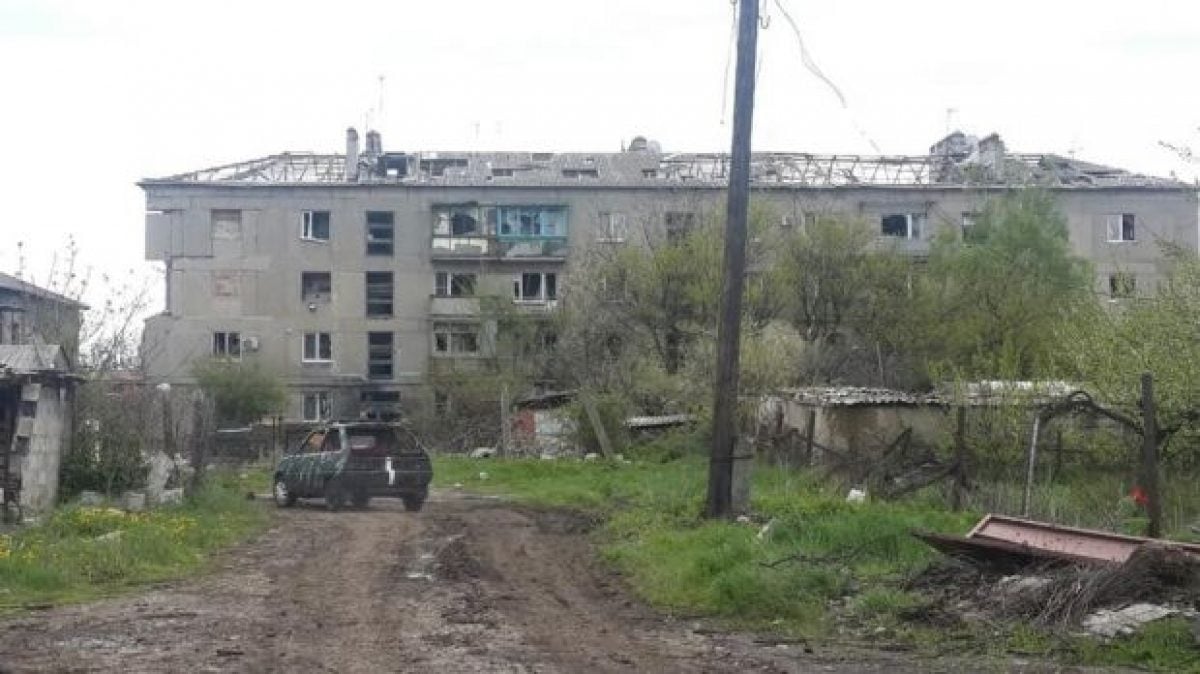 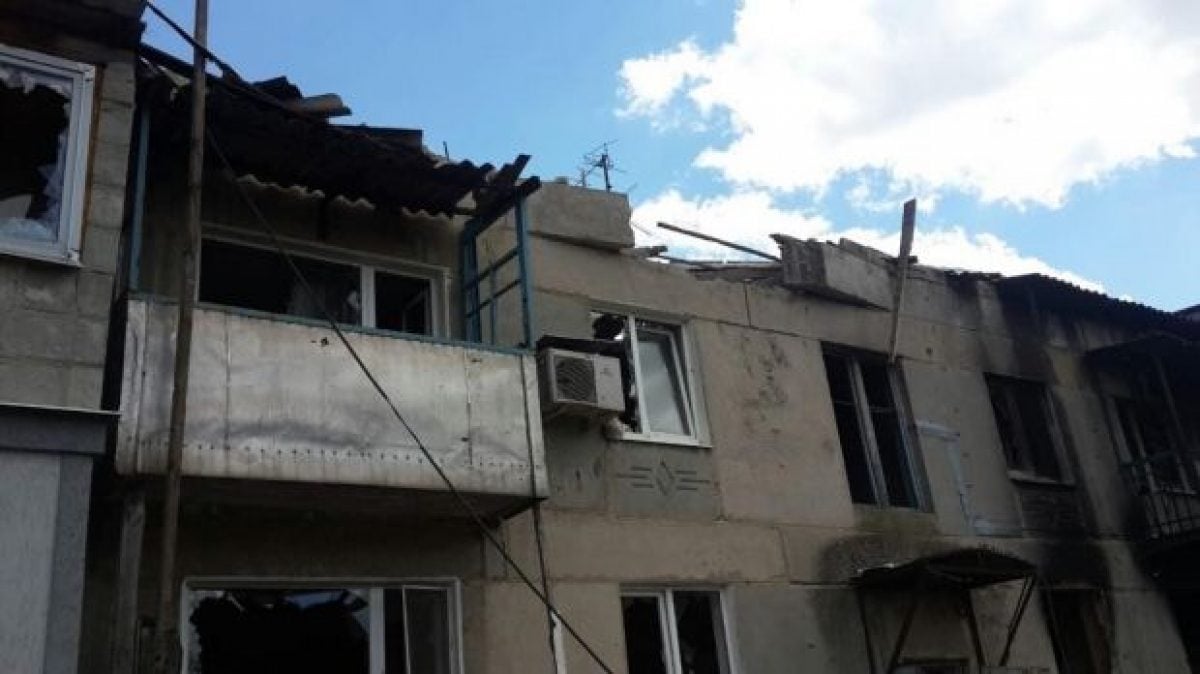 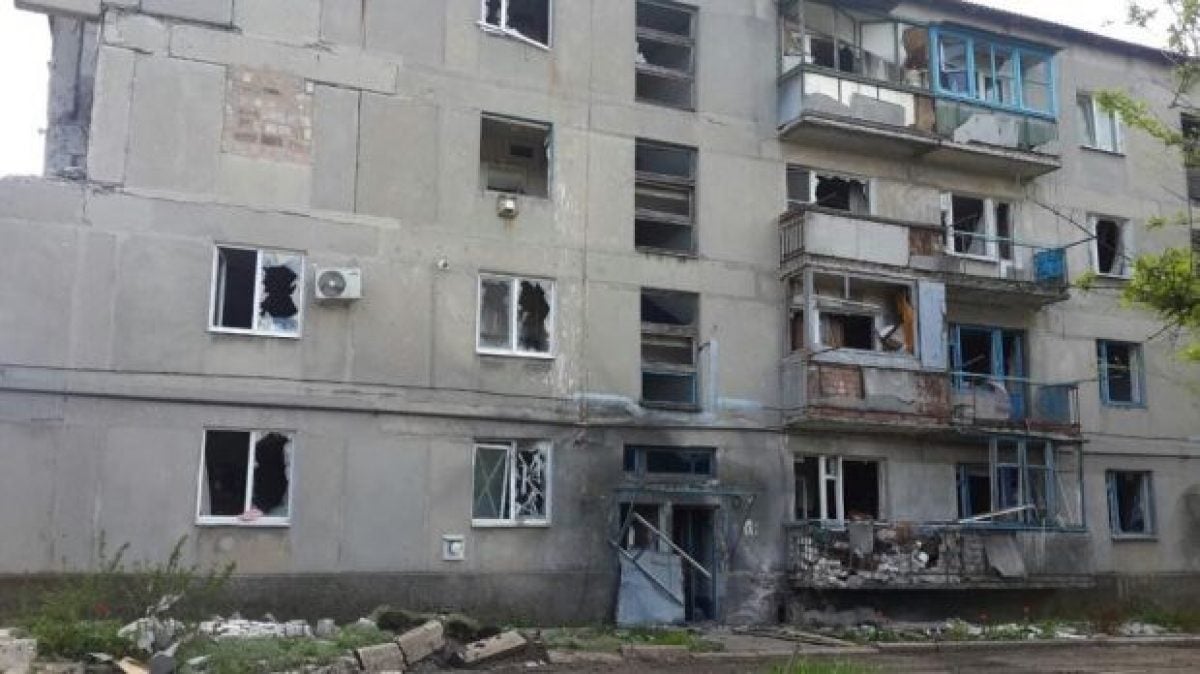 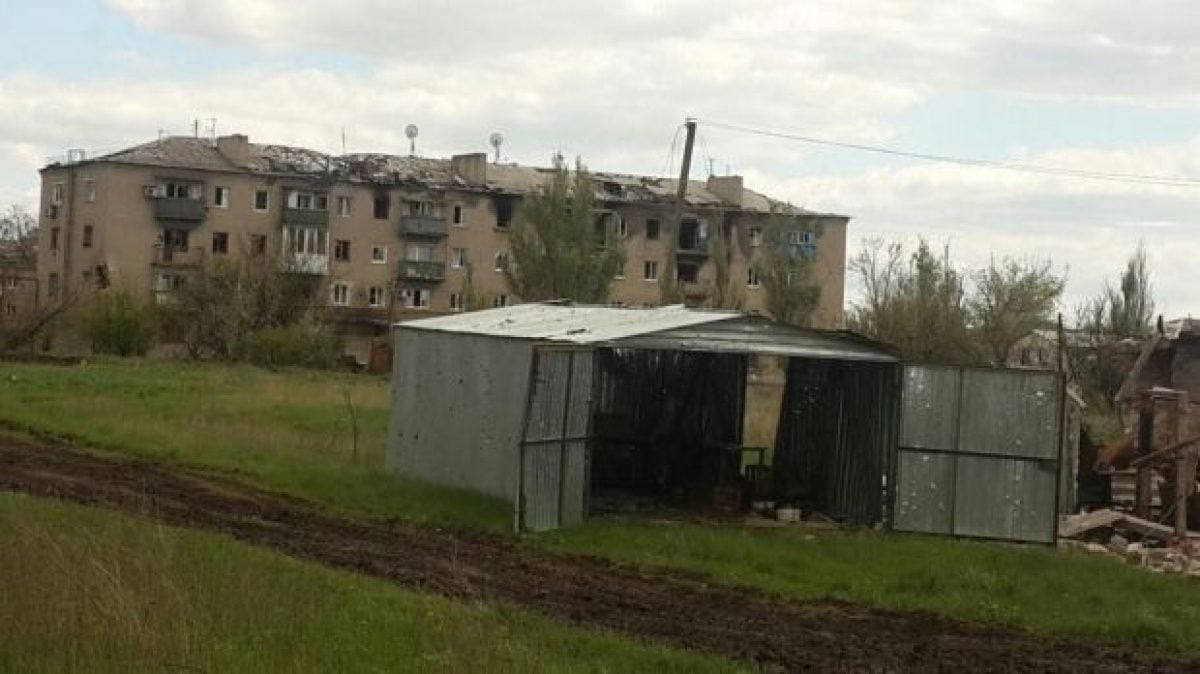 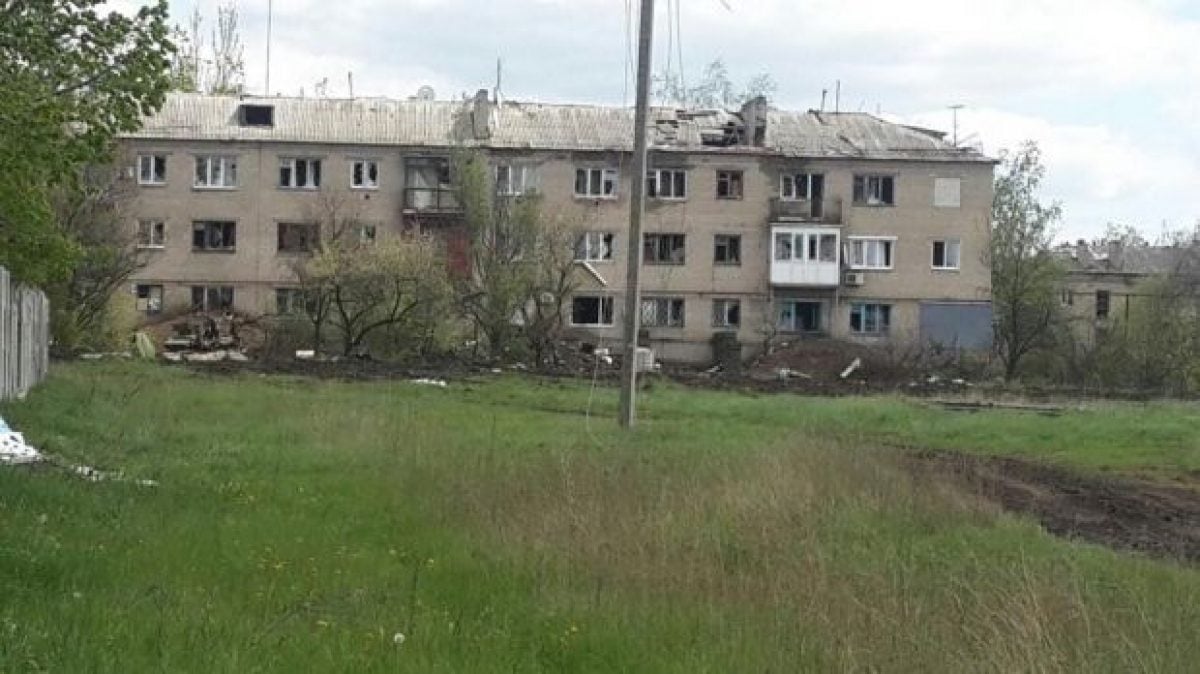 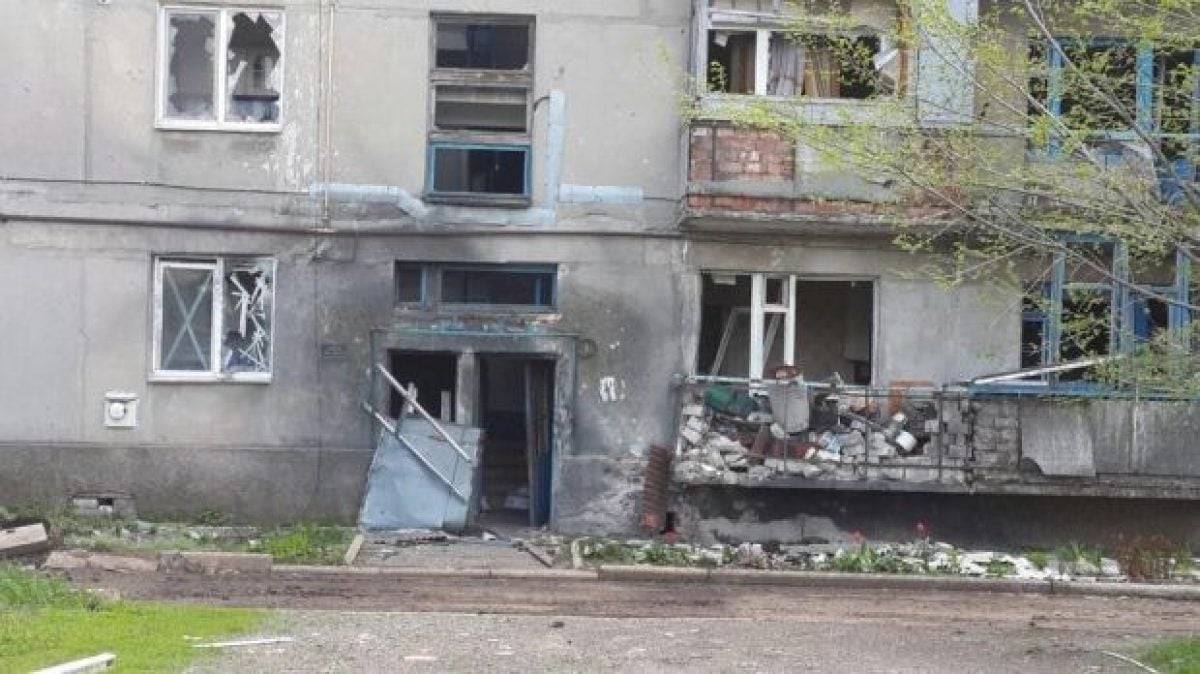 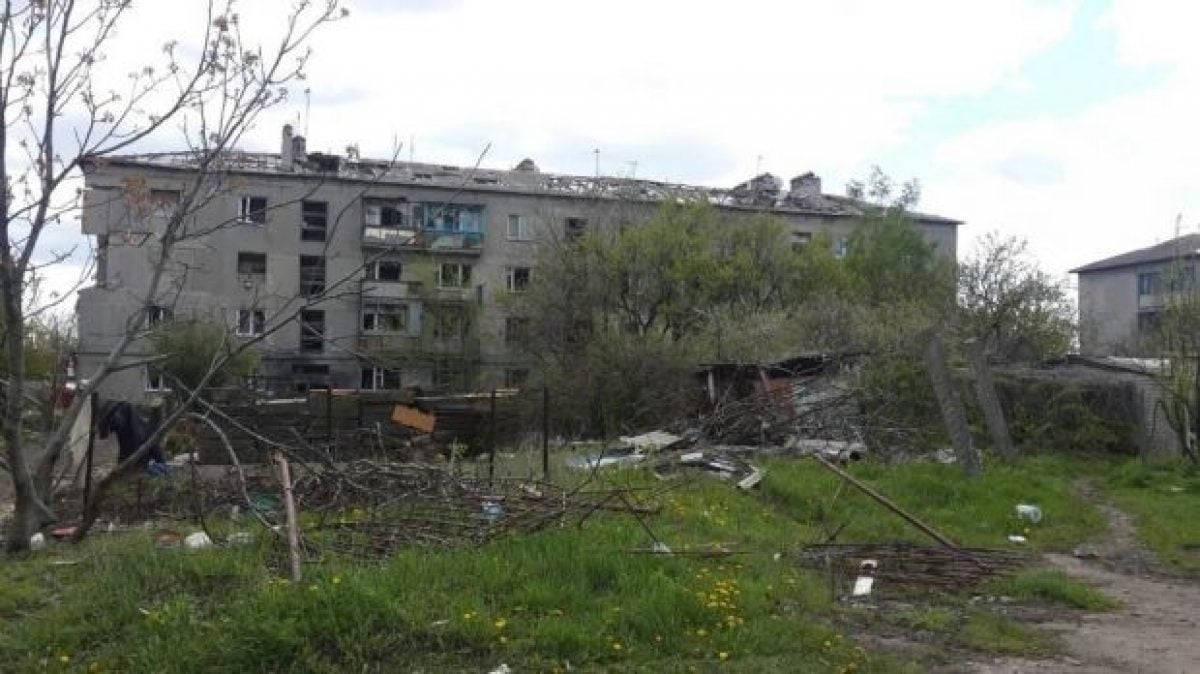 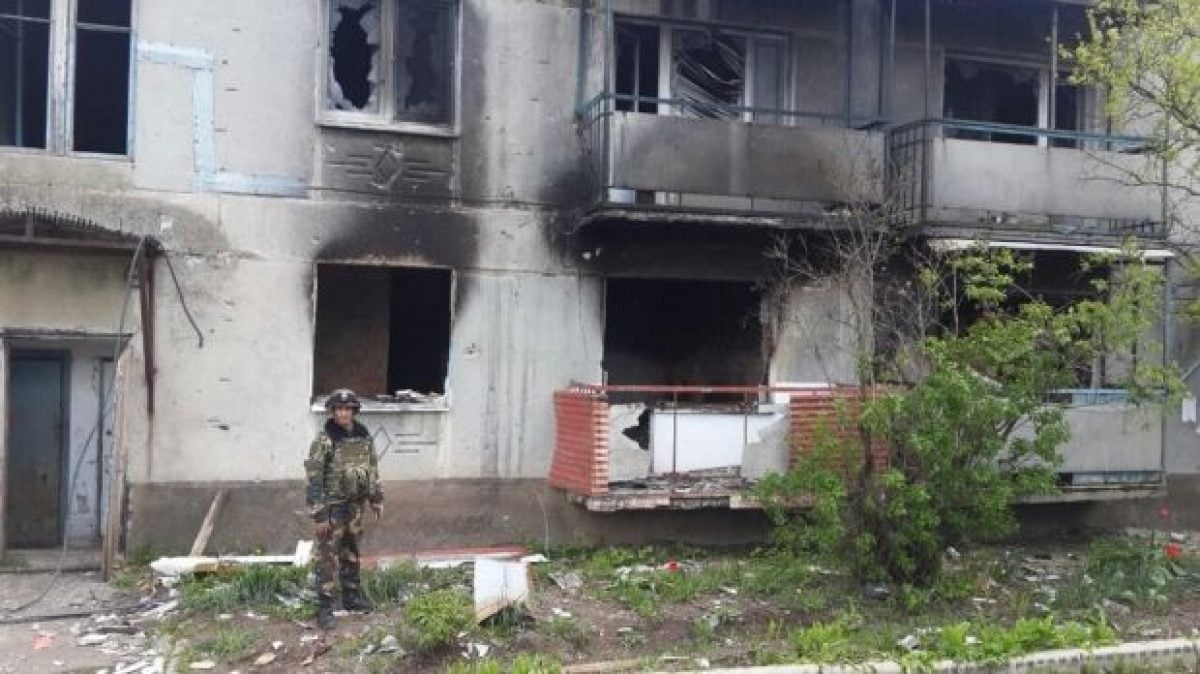 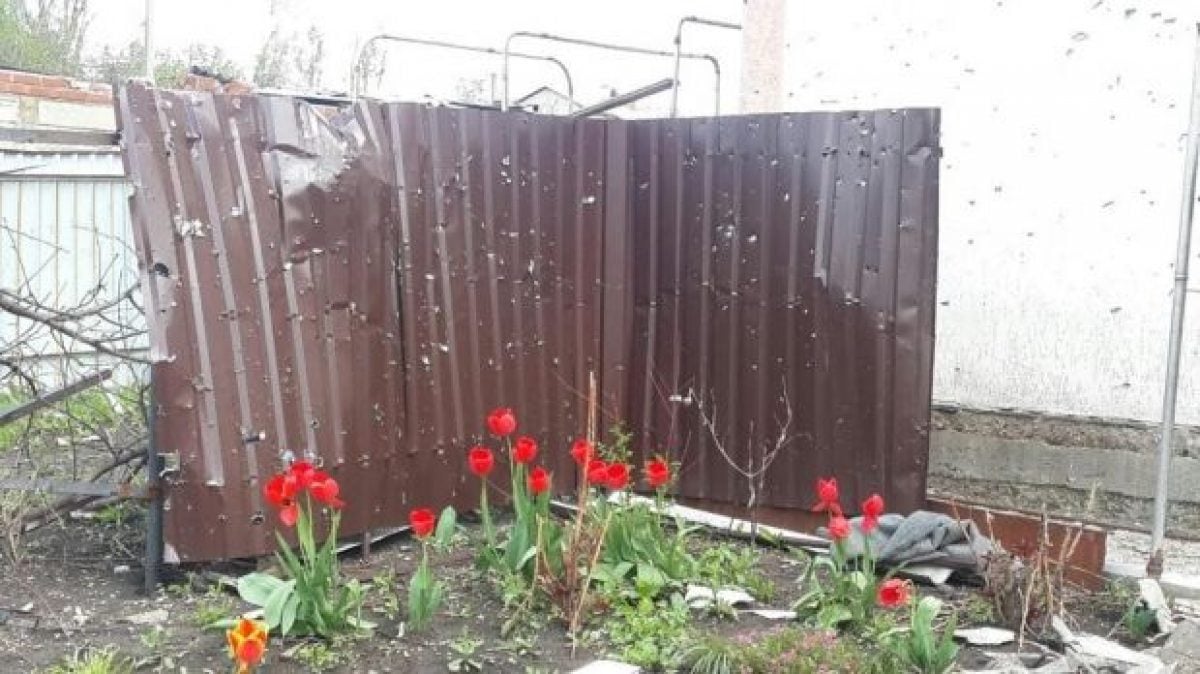 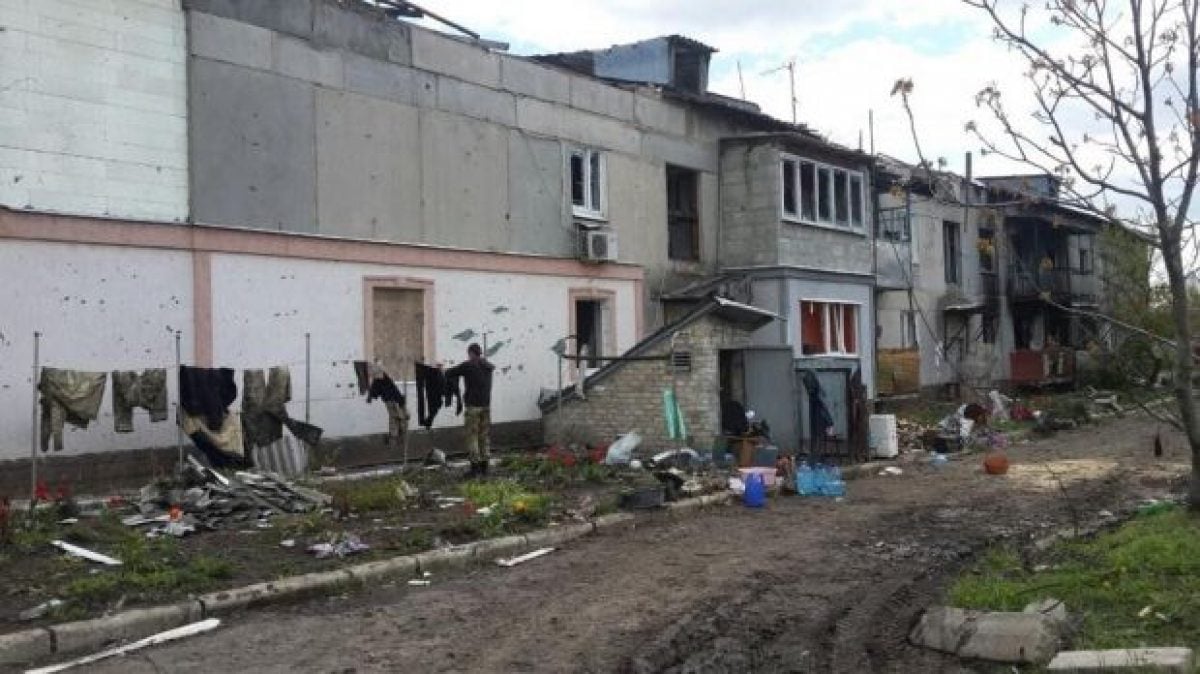 Not only Pisky, but also the town of Avdiyivka and the villages of Opytne, Vodiane, Tonenke and Karlivka in Donetsk region are under the enemy's heavy artillery fire almost every day, Bilozerska said.

Pisky, once being the wealthy suburbs of Donetsk, has turned into ruins / Video entitled "The War. The Spring. Pisky" by courtesy of Olena Bilozerska