Aleksandr Aleksandrov, a noncommissioned officer (NCO) of Russia's Main Intelligence Directorate, also known as GRU, who was captured by the Ukrainian military in the anti-terrorist operation (ATO) zone in Donbas on May 16, is speaking about himself and his comrades-in-arms. 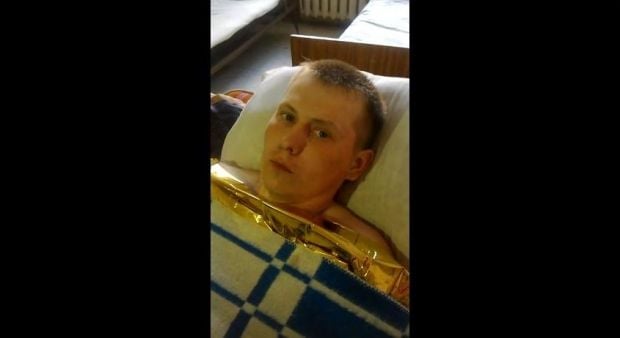 Member of Parliament of Ukraine Borys Filatov has posted on his Facebook page a video of an interrogation of a captured Russian GRU NCO.

NCO Aleksandr Aleksandrov (a military special forces unit from the city of Togliatti, Samara Oblast, Russia) explained he was working near the Ukrainian town of Schastia in Luhansk region. His group consisted of 14 men.

Ukrainian presidential administration's spokesman for the ATO, Colonel Andriy Lysenko confirmed on Sunday that two Russian officers had been captured in Donbas.