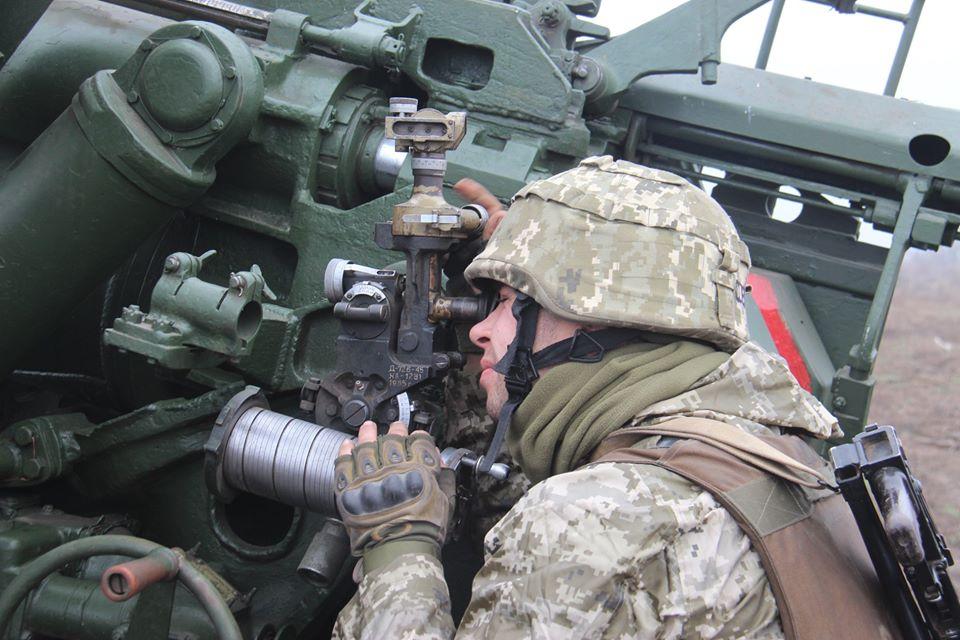 "The armed forces of the Russian Federation and its mercenaries violated the ceasefire seven times on December 15. Two Ukrainian soldiers were wounded in enemy shelling," the press center of the Joint Forces Operation Headquarters said on Facebook in a morning update on December 16.