Over 40,000 people in Ukraine victims of Russian aggression – MFA

Ukraine continues to prove to the international community that Russia's actions completely fall within the definition of aggression in accordance with a number of paragraphs of Art. 3 of the Annex to Resolution 3314 of the UN General Assembly. 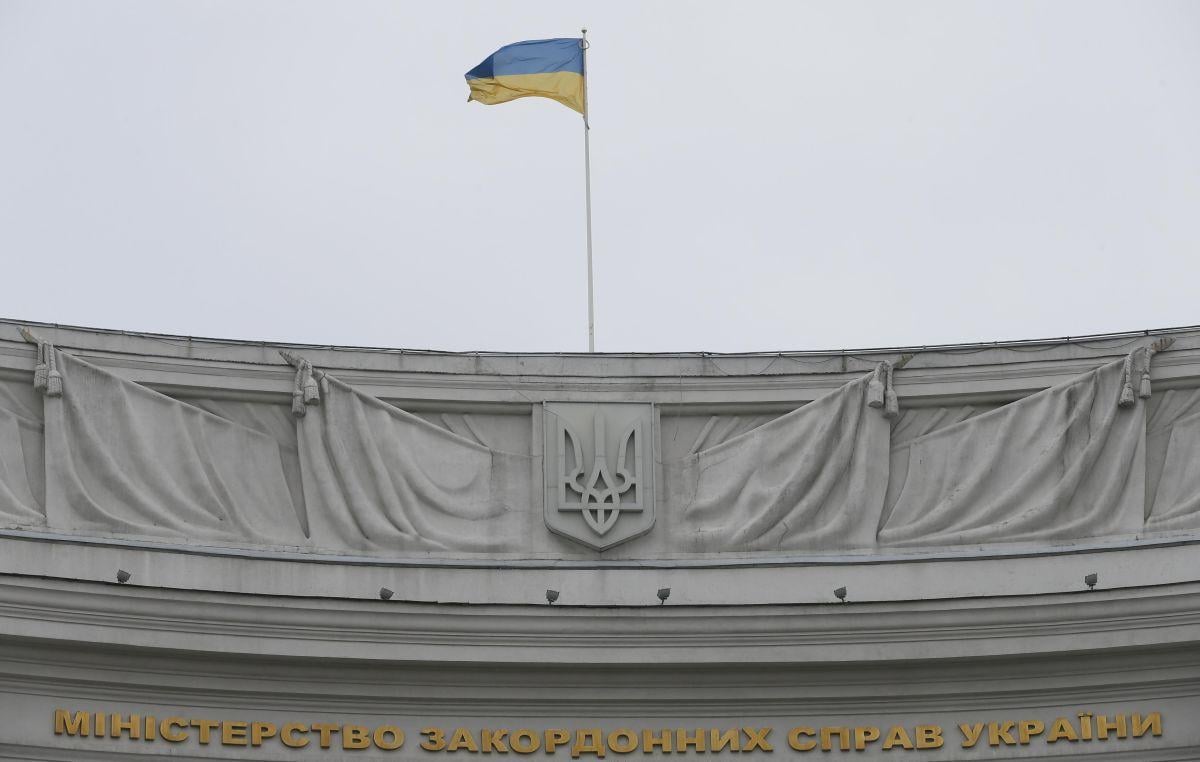 The Ministry of Foreign Affairs of Ukraine says more than 40,000 people became victims of Russian aggression against Ukraine, reads a statement on the occasion of the 45th anniversary of UN General Assembly Resolution 3314 (XXIX) "Definition of Aggression".

In particular, it is noted that since 2014, Ukraine has invariably qualified Russia's internationally unlawful actions in Crimea and Donbas as an act of aggression.

"We clearly and consistently prove that such actions by the Russian Federation fully fall within the definition of aggression in accordance with paragraphs a, b, c, d, e, and g of Article 3 of the Annex to the UN General Assembly Resolution 3314 (XXIX) 'Definition of Aggression,' adopted 45 years ago," the Foreign Ministry said.

It is noted that this landmark consensus on the need for universal observance of the goals and principles of the UN Charter was developed in 2018 by using the Kampala amendments to the 1998 Rome Statute, according to which the competence of the International Criminal Court was extended to crimes of aggression.

"War crimes and crimes against humanity in the temporarily occupied territories of the Autonomous Republic of Crimea, parts of Donetsk and Luhansk regions are widespread, systemic in nature and are the result of the international armed conflict unleashed by the Russian Federation against Ukraine on February 20, 2014," the statement says.

Ukrainian diplomats also note that "the armed aggression of the Russian Federation against Ukraine is inexorably increasing the number of victims, which, according to international organizations, has exceeded 40,000, of which more than 14,000 have been killed and 1.5 million have become internally displaced persons."

At the same time, Ukrainian diplomats assure that Ukraine will continue to make maximum efforts at all international platforms and counter Russia's attempts to legitimize the occupation of Crimea and Sevastopol, with the aim of ceasing arbitrariness of Russian occupation administration in Crimea and on the territory of Donetsk and Luhansk regions.

The Foreign Ministry also expresses gratitude to international partners for a clear and consolidated position regarding the invariable status of Crimea and Sevastopol as an integral part of Ukraine, as well as for the position on the need for a peaceful settlement of the international armed conflict on the basis of respect for the sovereignty and territorial integrity of Ukraine within internationally recognized borders.

"We count on the further support of the international community in countering the armed aggression of the Russian Federation and the implementation of the international legal liability of the Russian Federation for damage caused to Ukraine, its citizens and legal entities," Ukrainian diplomats emphasize. "Ukraine is convinced that joint efforts to overcome the very challenge to peace, security and the international rule of law since the end of World War 2 in Europe will restore the territorial integrity of Ukraine and the violated rights of its citizens in the foreseeable future," the Foreign Ministry said.

If you see a spelling error on our site, select it and press Ctrl+Enter
Tags:RussiawarDonbasvictimsRussianAggressionMFAUkraine