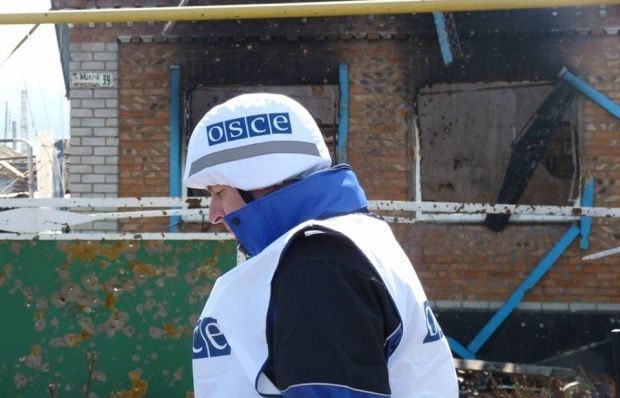 The OSCE has released its weekly update / Photo from facebook.com/ato.news

The OSCE observer mission (OM) said in its weekly update based on information as of 1000 Moscow time on May 19, 2015, it observed intense cargo truck traffic at the border checkpoint (BCP) Donetsk crossing the border in both directions.

Separately, the OTs also observed tanker trucks crossing the border both ways. These crossings occurred at both BCPs. These trucks for the most part had the word "Propane" and "Flammable" written across the tanks in Russian.