According to the command, the gunners are well trained. 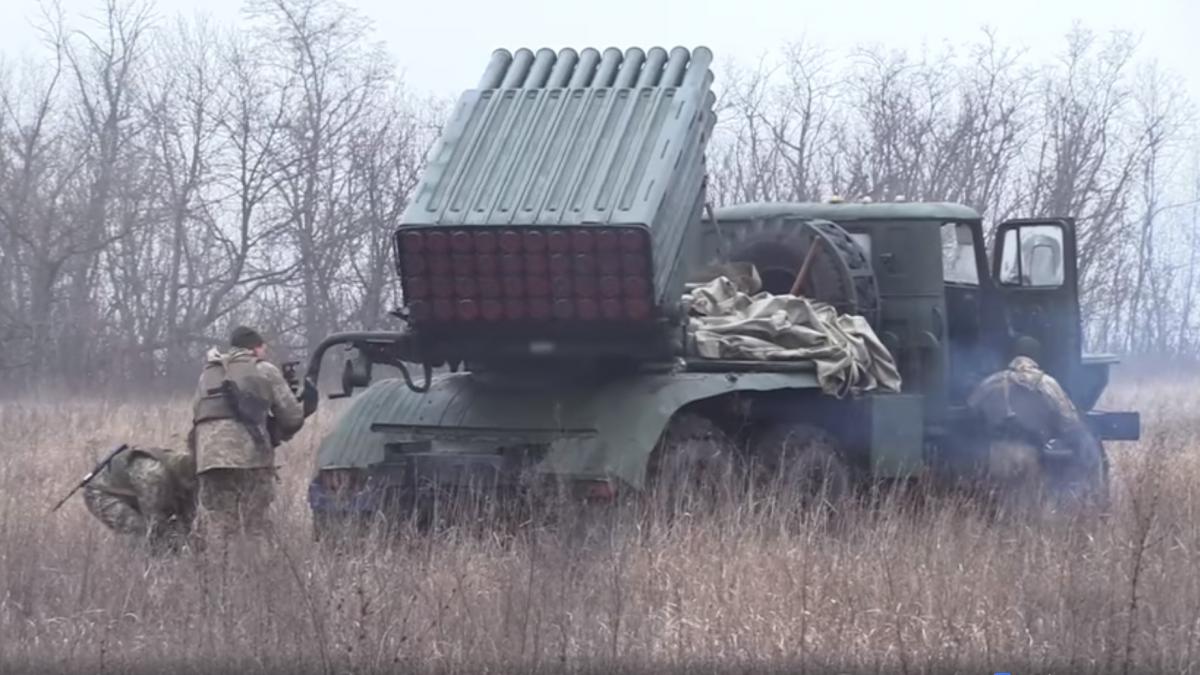 One of the Ukrainian army's divisions has checked the combat readiness of Grad multiple launch rocket systems (MLRS) deployed in Donbas, eastern Ukraine.

"During the check, combat crews performed a set of exercises to deploy, switch to battle formation and targeting," the press center of the Joint Forces Operation Headquarters (JFO HQ) said on Facebook on December 18.

According to the command, the gunners demonstrated high levels of preparedness and combat coordination.

The JFO HQ notes the said units have been withdrawn from the contact line under the Minsk agreements, but if necessary, they are ready to counter enemy attacks.

If you see a spelling error on our site, select it and press Ctrl+Enter
Tags:DonbasGradMLRSUkraineArmychecksJFO