The child was spotted by the brigade's reconnaissance group shortly before the fatal shot. 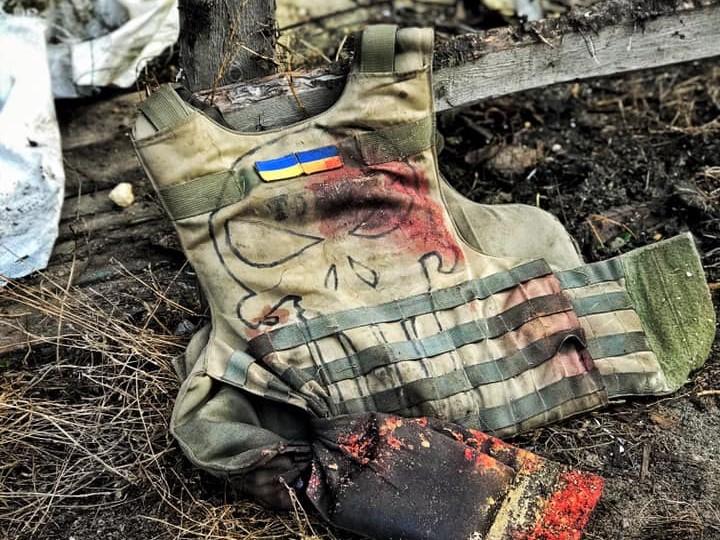 A child was spotted at a position of an enemy sniper of the so-called "Donetsk People's Republic" ("DPR") who on December 17 shot dead senior soldier of the 28th separate motorized rifle brigade of Ukraine's Armed Forces Vasyl Lisitsyn.

The relevant photo was posted by the 28th brigade on Facebook on December 20.

The child was spotted by the brigade's reconnaissance group shortly before the fatal shot.

"Yes, your eyes are not playing tricks on you. There is a child in the photo. A little girl is playing while an enemy sniper is working. Is the enemy aware that we will not make a single shot while, even theoretically, the child can be endangered? Obviously, he is," the post said. 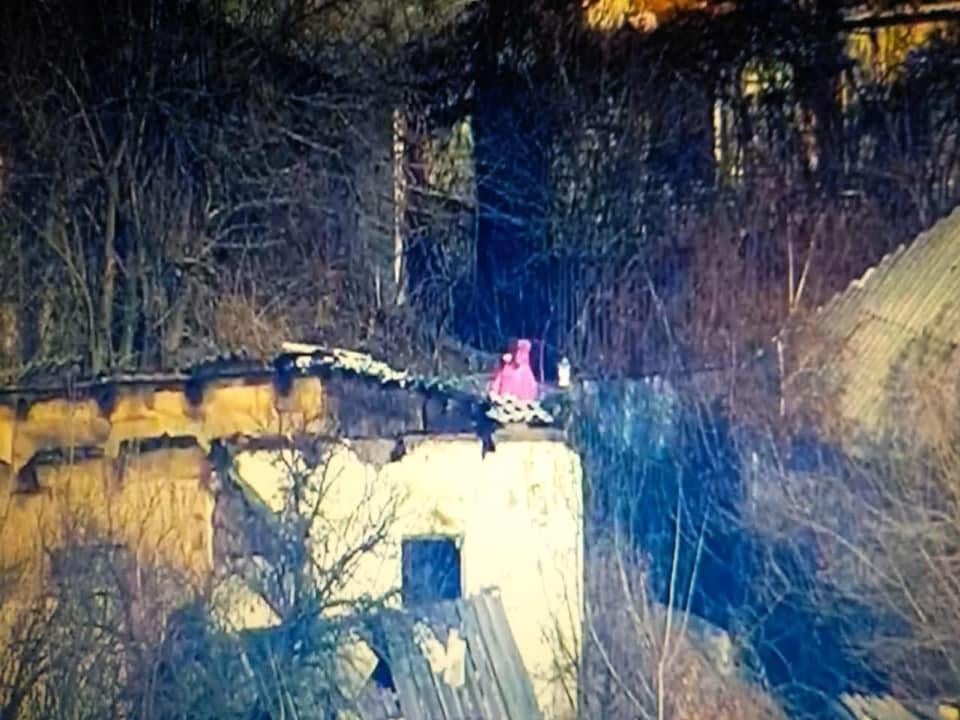 According to the Ukrainian military, the enemy takes advantage of the presence of children in the forefront.

"No words can describe such atrocious tactics. The child is at the position. This cannot be understood, cannot be forgiven. This is it – the enemy's true face. A person who is hiding behind a tiny child's back," the brigade said.

As UNIAN reported earlier, Russian President Vladimir Putin at a press conference on March 4, 2014, told journalists that Russian troops would stay behind the backs of Ukrainian women and children to "protect" Russian-speaking Ukrainians.